Campion spoke about the second half of the fifth and final season of Fuller House, which premieres on Netflix on June 2. “I am so excited. I think people need it now more than ever. I am really proud of it because we put a lot of time, work and love into it. I’m sure it will do really well,” he said.

“It has been bittersweet since this is the last season, and now I can go and explore other new projects. I made a second family there on the show which is amazing,” he added.

“Thank you to the fans for being so incredibly loyal,” he said, effusively. “We wouldn’t have a show without you since most of you are Full House fans coming over to Fuller House. Your continued support is insane. We love that about you guys, and we want to make you guys happy. Maybe we will get you a ‘Fullest House’, if you guys continue,” he said with a sweet laugh.

He opened up about life in quarantine and staying at home. “It has been all right,” he said. “I have been keeping myself busy, trying to be productive, working out, reading books, and learning new skills.”

On his daily motivations, he said, “I am motivated by working out and learning new skills.”

Regarding the title of the current chapter of his life, he said, “Gaining Independence.” “It’s a new world out there,” he admitted. “I am going to Florida for a couple of weeks to see my family and to celebrate my birthday in July. I’m going to be a senior next year.”

An accomplished magician, he shared that he misses performing at the Magic Castle, which has been closed until further notice. “I have been learning a lot of new magic tricks in quarantine, so that’s fun,” he said. “I am looking forward to more Magic Castle opportunities when they become available again.”

He also complimented Fuller House co-star Juan Pablo Di Pace for being an incredible talent. “I am thoroughly impressed with Juan Pablo (JP). He is so good at singing and dancing,” he said. 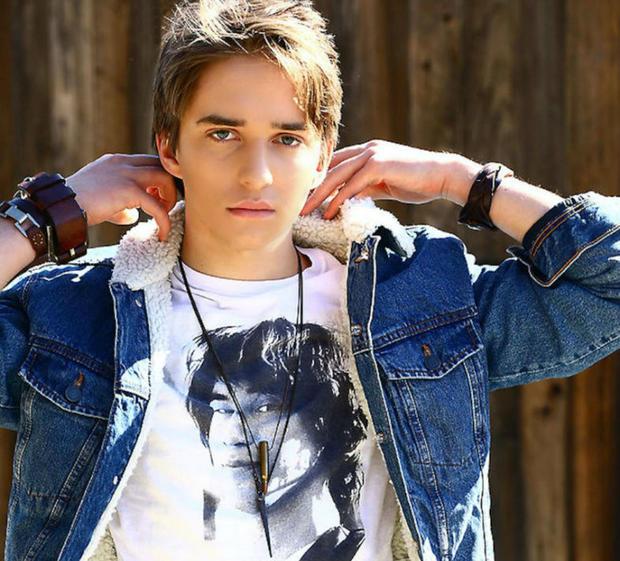