She is drawn to her character Trina since she’s a “strong, independent African American woman.” “Trina really does her own things, and she has interests of her own. She is an amazing person and friend. Also, she will go after whatever she wants and I really like that,” she said.

Her acting work earlier this year earned critical acclaimed from Digital Journal, especially in the scenes were she was mourning her father Marcus Taggert (played by Réal Andrews). “To be able to play a real dramatic role and to cry was great, since I never got to cry on screen before. I felt special to be able to do those scenes. Réal is amazing and we have great chemistry together. When I first met him, he was so nice to me so for him to play my dad is such an honor. Réal is a living legend so working with him is a dream come true,” she said.

On her daily motivations as an actress, she said, “Acting affords me the opportunity to free myself and express myself. That motivates me to keep going. It’s so much fun being on set and being able to portray someone different. Obviously, my life is not nearly as exciting as Trina’s. I love being able to work and deal with a life that is much more exciting than mine. I like how Trina has a super-interesting and fun life.”

This year, she had the privilege to perform “The Places We Could Go” at the 2020 Nurses Ball with her friends and co-stars William Lipton and Eden McCoy. “I was very happy about performing at the Nurses Ball this year,” he said. “William did an amazing job writing it and singing it. This was such a fun song and it was great to put this performance together.”

Speaking of Lipton and McCoy, she enjoyed being a part of the Coastal Entertainment’s virtual GH Fantasy events with fans tuning in with their favorite soap actors on Zoom. “It was fun to meet people that already knew the show and watched it and they asked questions based on what was in the show and that was really interesting since the people were just excited as I was,” she said.

She praised Brook Kerr for portraying her on-screen mother, Dr. Portia Robinson. “Brook had such a beautiful role on Passions so to see her act and to be on General Hospital playing my mother is so interesting. She is such a great actress, we have incredible chemistry on screen, and she is such a sweet person. I couldn’t ask for a better mom on General Hospital,” she said. 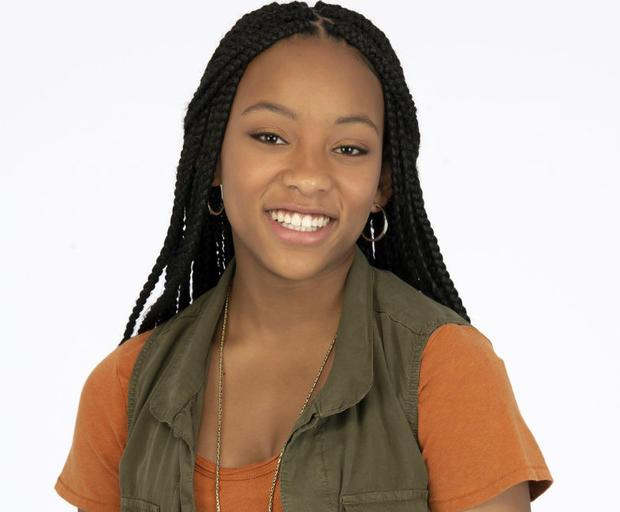 On being an actress in the digital age, she said, “It’s flattering because more art can be shown, and there are more ways for projects and stories to be told from all walks of life. It can also be hard since TV shows are competing on which will be the most popular. Honestly, I am glad for the digital age since there is something for everyone out there.”

For young and aspiring actors, she said, “Keep working on your craft in whatever theater is available near you. Keep pushing and keep working hard. Look into a college that’s near where the acting business is, so if you want to do Broadway or theater, you can go to New York, or more TV, then you can come to Los Angeles. Don’t stop hustling and keep pursuing your dream and you will get it.”

If she weren’t an actress, she would be a dancer as her alternate career choice. “I really love dancing so that’s something else that I would like to do,” she said. “Honestly, if I got better, I would be a professional baker. It would be really fun to open my own food truck.”

Mikayla defined the word success as “being able to give back to the people that have helped you the most.” “One day, I want to be able to provide what my parents have given so much to me to make my dreams come true,” she said. “Success is helping the community that has uplifted you.”

For her fans and followers, she concluded, “Thank you so much to the fans, I appreciate all of their support.” 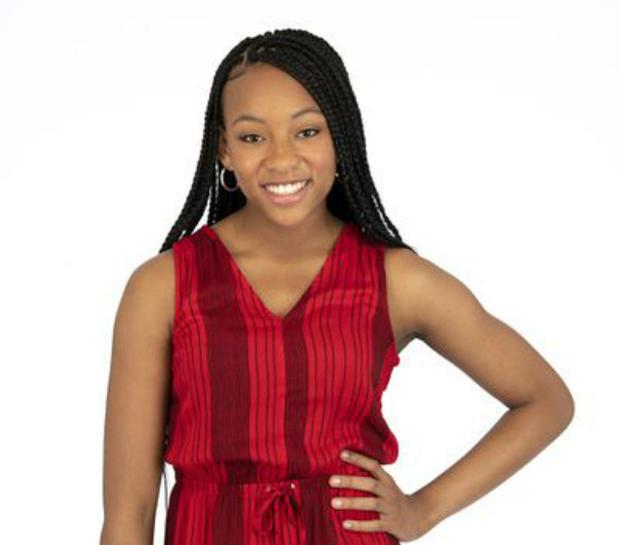