In The Bay, Fellows plays Damian Blackwell, the son of John Blackwell (portrayed by veteran actor Ronn Moss). “It has been a blessing to be on The Bay. I have been a part of the family since its inception,” he said. “We’ve grown into a tight-knit family. It has been really cool. I have made some really good friendships and I am excited for season five as well.”

“Initially, when Damian came on, he was sort of the bad boy, who had a drug addiction, and he was reinvented after the liver transplant, who transitioned into this good guy that wants to better himself to live a better life,” he said. “It has been a cool character for me to play and we keep moving forward.”

“My character lacked empathy before since he was battling some inner demons, and I like that he has a heart at this point, and he cares,” he said. “I do want my character to have more of a backbone.”

Fellows had nothing but the greatest remarks about working with Ronn Moss. “When I found out that Ronn Moss was going to play my father, I was really thrilled about it. Ronn is a really down-to-earth guy and it has been a pleasure to work with him,” he said.

He also complimented actress Alicia Leigh Willis, who plays Avery Garrett on The Bay, for becoming one of his “closest friends.” “Alicia is a sweet girl and she plays such a wholesome character,” he said. “I am excited to see where executive producer Gregori J. Martin goes with our characters.”

In the meantime, he has been filming the movie Break Even, which was directed by Shane Stanley. “I am psyched about this one. It’s super cool,” he admitted. “I play Dash, who is a modern-day, edgy hippie guy, who is down on his luck.” 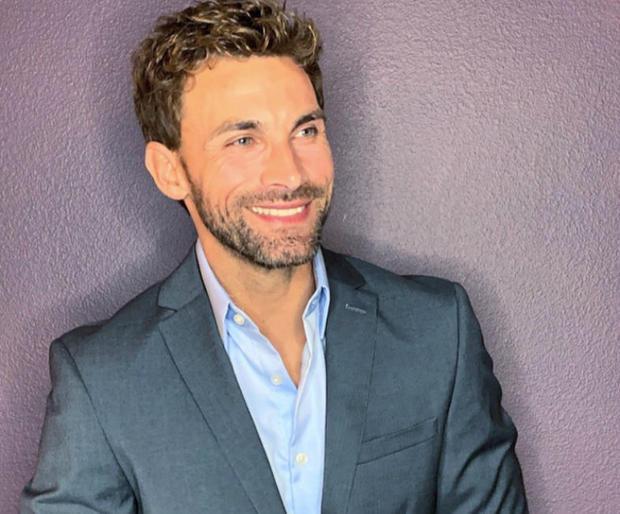 In his personal life, he revealed that he has a “very close bond” with Sebastian, his stepson. “Sebastian is a very good kid, and we spend a lot of time together. Helping raise him and seeing him grow up is the craziest thing to watch. It has helped ground me, as I’ve gotten older as well, and it has molded me into a more respectful human being. I am very grateful,” he said.

Fellows noted that he enjoys traveling with his family several times a year.

On staying in top-notch physical shape, he said, “I haven’t always been the best at it. I go to the gym, I do lifting and for the most part, I watch what I eat. I have a pretty good metabolism. I try to be consistent and minimize the carbs.”

For his fans and followers on The Bay, he thanked them for all of their support. “Coming from Days of Our Lives, soap fans are the most loyal fans. They will stick with you no matter what. I am very grateful for all of their years of support,” he said.

More scenes of Fellows in The Bay may be seen on his IMDb page by clicking here.

Digital transformation of the entertainment scene

On the impact of technology on the entertainment business, Fellows said, “There is a plethora of content and we are starting to see a shift in the business, where some of the original content on Amazon and Netflix are as strong as movies. There is also a financial shift, where people are working for a lot less than they are used to. It’s crazy.”

“Technology has opened the doors for opportunities for many actors that didn’t have the opportunity before,” he said. “These days, actors are working a lot more for less, but ultimately, it will pay off in the long-run. There is a beneficial factor to it. You just keep going.” 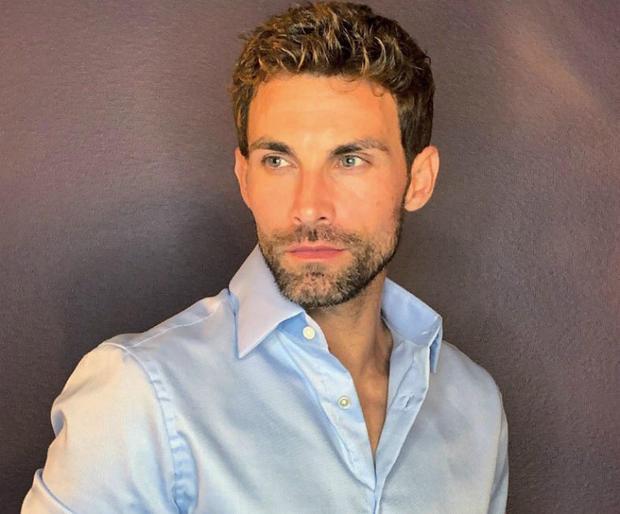 From 2009 to 2011, Fellows played the role of Troy Winston on the NBC daytime drama Days of Our Lives.

When asked how he handles being dialogue-heavy in his acting career, especially when he starred on Days of Our Lives, he said, “At first, you are very scared. In the soap world, you do everything in one take. It’s like a machine, and you need to get really efficient in learning dialogue. As far as practicing as an actor, there is no better practice than being on a soap opera.”

He will be starring in Being Rose, along with Cybill Sheperd and James Brolin, which was directed by Rod McCall and it will be available on Showtime on June 1. To check out some clips with Fellows in Being Rose, click here.

Fellows defined the word success as “happiness and meeting goals.” “Not giving up on any goals that you have, and knowing that you can always advance forward,” he said. “Keep giving yourself other obstacles to achieve and set those goals as high as you can.” 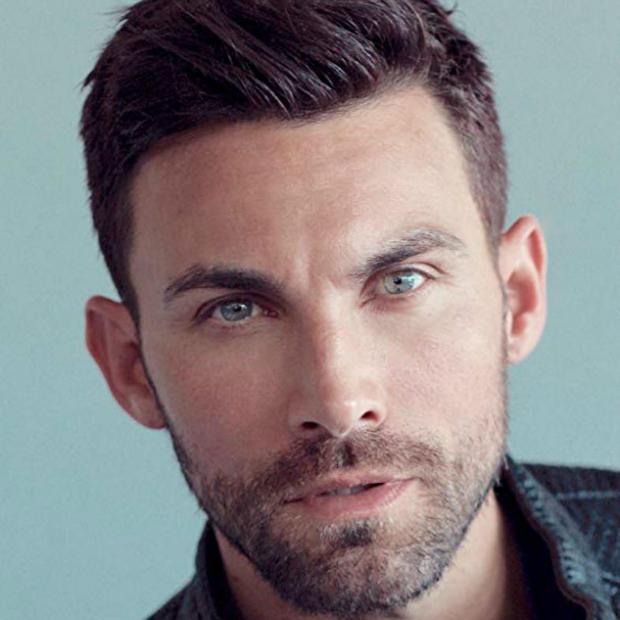