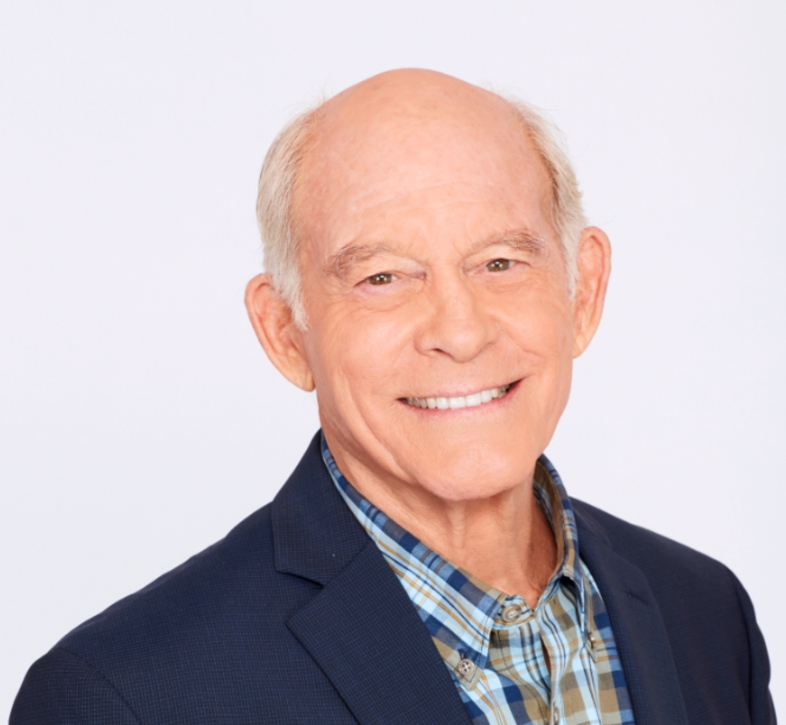 Acclaimed actor Max Gail chatted with Digital Journal’s Markos Papadatos about his 2021 Daytime Emmy nomination for his acting work in “General Hospital,” and working with Maurice Benard in the Alzheimer’s storyline and being featured in Benard’s “State of Mind” podcast.

He has been nominated for “Outstanding Supporting Actor in a Drama Series” for playing Mike Corbin. “It felt good,” he said about the nomination. “I tried to not really have it in my mind but I did submit so I was interested in the feedback. It felt good to be included.”

“The Alzheimer’s story was a great thing to be a part of,” he admitted. “It’s all collaborative. It’s nice to know that I held up my own.”

“When I first met Maurice and started reading together, we found it really quite easy to be alive together. That has a lot to do with him and a lot of the other people on set, the cast and the crew,” Gail said. “I was always looking forward to playing scenes with him.”

Gail shared that he was happy for co-star Dominic Zamprogna and for his Daytime Emmy nomination for “Outstanding Lead Actor in a Drama Series.”

He was happy to be featured in Maurice Benard’s “State of Mind” podcast. “It was great. We got to hang out for an hour,” he said. “I love what Maurice is doing with ‘State of Mind.’ I love what he has done with his own life and taking that on in a really honest and down-to-earth way.”

“I am really thankful to know Maurice in life, and to have worked with him. I love his family,” he added.

On the title of the current chapter of his life, Gail responded, “Regeneration.”

Last summer, the thriller “Gates of Darkness,” directed by Don E. FauntLeRoy, was released on Amazon Prime Video where Max Gail made a cameo as the doctor in the film. “Don E. FauntLeRoy is a good guy,” he said.

Regarding his definition of the word success, Gail said, “I see success on a strategic level context such as fulfillment.”

For his “General Hospital” fans and supporters, Gail said, “It takes the fans to make the whole thing work. To the people that have responded to it, thanks for your heart and for involving yourselves in it. I felt that support overall from a lot of different individuals. Thank you.” 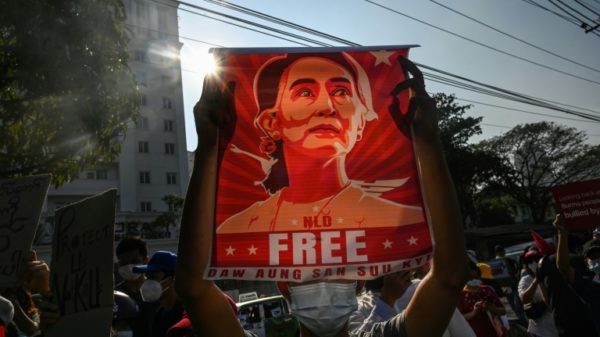 Myanmar has been in turmoil since Aung San Suu Kyi and her elected government were ousted in a military coup - Copyright AFP/File STRThousands... 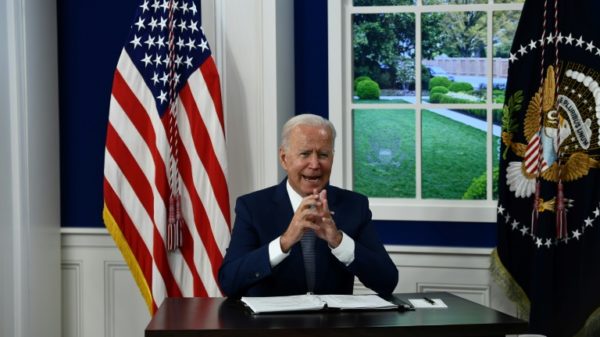