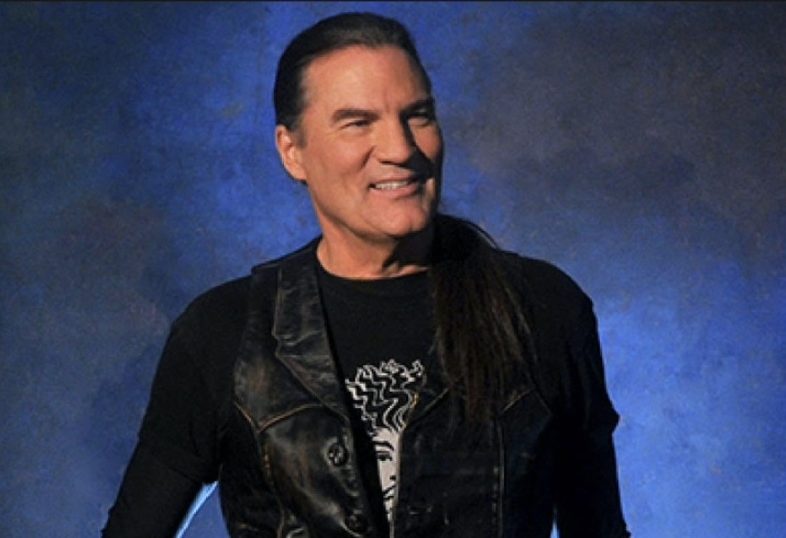 Max Carl delivers on the new tune “Highway to Glory,” which is featured in the Lionsgate martial arts film “American Fighter,” which was directed by Shaun Paul Piccinino. Digital Journal has the scoop.

Carl co-wrote the song “Highway to Glory” with composer Jamie Christopherson, who helped score the film. It is midtempo, compelling and infectious; moreover, it has a retro ’80s vibe to it, which is sheer nostalgia where the listener can recall Van Halen (“Dreams”) meets Eric Carmen (“Hungry Eyes”).

Michael Stern mixed the song at The Mix Lab West. Carl’s vocals are rich and resonant on this track, and the song was spotlighted in a pivotal scene in the movie that featured young wrestler Ali Jahani (played by George Kosturos) and his friend Ryan (Bryan Craig).

“Highway to Glory” is available on digital service providers by clicking here. It garners an A rating. Well done.

The trailer for “American Fighter” may be seen below. The film garnered a glowing review from Digital Journal, where it was described as “exhilarating.”