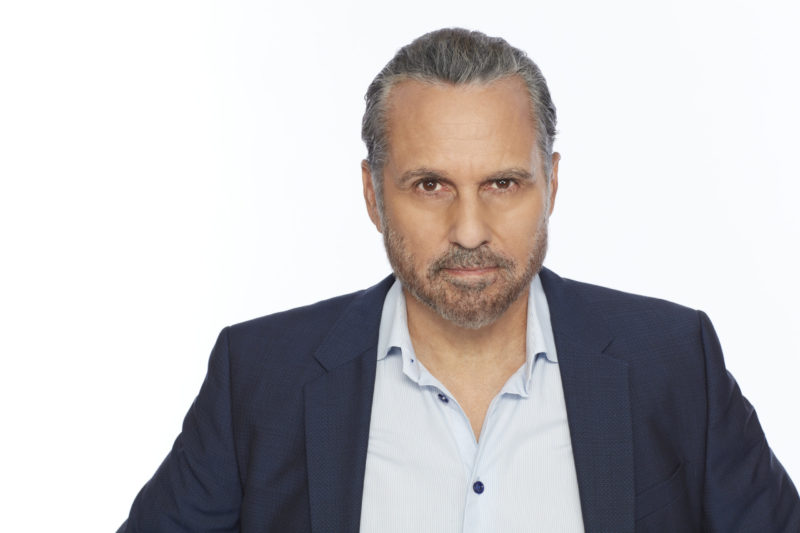 Three-time Emmy award-winning actor Maurice Benard (“General Hospital”) won the prestigious Christopher Award for his bestselling book “Nothing General About It.” Digital Journal has the scoop.

The Christopher Award is presented to the producers, directors, and writers of books, films, and television specials that “affirm the highest values of the human spirit.”

“When I was young, never in a million years did I think that I would be an actor at all. I thought actors came from the sky,” he said with a laugh.

“If you told me I was going to write a book, there was no way. I didn’t think I was capable of it,” he said.

“Then to win an award for a book, and that’s what this is, the Christopher Award. Man, it feels like I died and went to heaven,” Benard exclaimed.

Benard is known for his longtime portrayal of Sonny Corinthos on “General Hospital.”

“Nothing General About It” earned a favorable review from Digital Journal, where it was hailed as “triumphant.” His book is available on Amazon.

Each Sunday, Benard hosts his weekly MB “State of Mind” podcast on mental health on his YouTube channel.