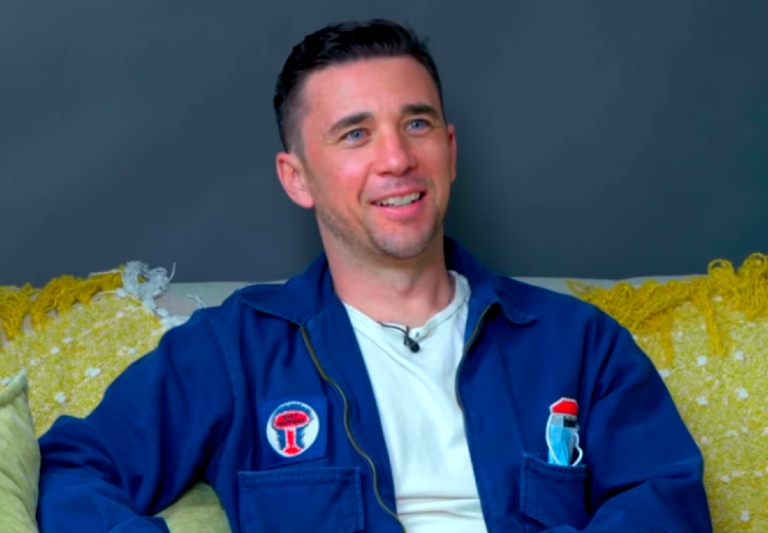 On May 30, Emmy award-winning actor Maurice Benard (“General Hospital”) spotlighted Emmy-nominated actor Billy Flynn in his “Maurice Benard State of Mind” podcast on mental health. This was one of the most moving episodes yet in the series, and they are all unique and special in their own right.

Flynn is known for playing Chad DiMera on “Days of Our Lives.” He opened up to Benard about his battle with alcohol and addiction growing up, and the demons that came from those. He spoke about being raised by a single mother and his great-grandparents.

In his acting work, especially in the scenes that earned him his first Daytime Emmy nomination, he shared that he started using “real pain” to be his outlet.

Flynn revealed that his recovery/sobriety has taught him grace, and he is now able to lead with love and compassion. He acknowledged that he now has serenity most of the time.

In addition, Benard offered a bonus feature where he allowed Flynn to turn the tables on him and be the interviewer.

These informed conversations between Billy Flynn and Maurice Benard were truly insightful and quite cathartic; moreover, they are bound to have a beneficial effect on the lives of fans and viewers that may be dealing with similar mental health issues.

Billy Flynn and Maurice Benard were not afraid to be raw and vulnerable, and their vulnerabilities are the viewers’ rewards. They should both be commended for their honesty and brevity to share their stories with their virtual audience.