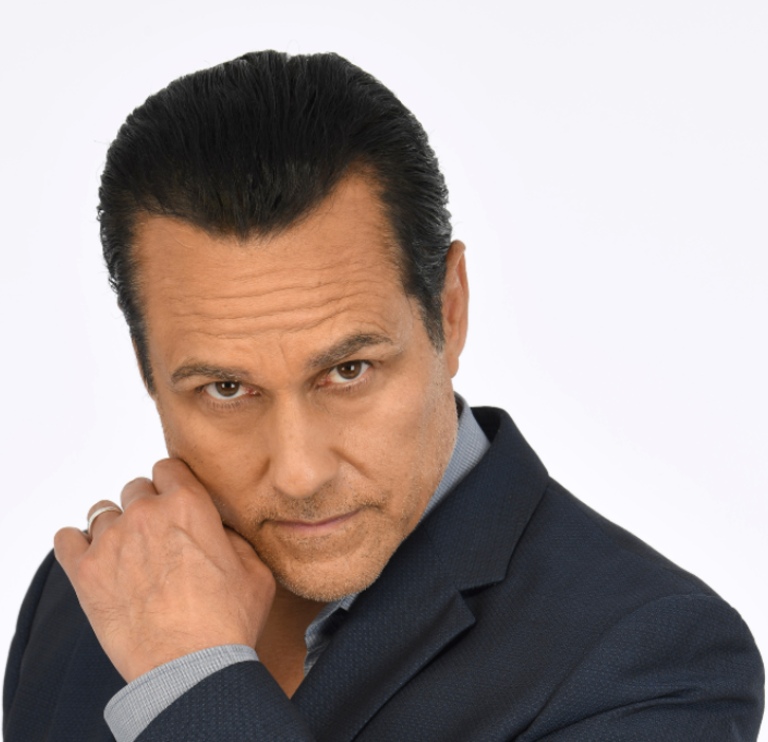 Benard is up for “Outstanding Lead Actor in a Drama Series” for playing Sonny Corinthos where he is nominated alongside his “General Hospital” co-stars Steve Burton and Dominic Zamprogna, as well as Wally Kurth (“Days of Our Lives”) and Thorsten Kaye (“The Bold and The Beautiful”).

This past year, Benard killed it in the Alzheimer’s storyline opposite his onscreen father, Mike, who was played by Emmy winner Max Gail. He is certainly a favorite to win again this year. There was an honesty, rawness, and authenticity to those scenes.

In a post on Twitter, Benard remarked, “I got to do a storyline on Alzheimer’s that was truly once in a lifetime.”

Benard’s mantel already holds two Daytime Emmy Awards, both of which were “Outstanding Lead Actor in a Drama Series” for his powerful acting in “General Hospital,” and at time rate, he ought to make room for some more hardware.