Stan Lee, the man responsible for much of the Marvel universe and its continuing legacy in comics and movies, has died according to website TMZ. Lee was 95, and up until his death was still appearing in cameos in the Marvel movie franchise films. Lee had had several illnesses in the past year, although his death in Hollywood was unexpected.

Born Stanley Martin Lieber in the Bronx, Lee did not find his early years as a writer easy after graduating from DeWitt Clinton High School during 1930s. During the 1940s and 1950s comic books were regarded as part of the lowest denominators of culture, hovering somewhere above pornography and below pulp fiction. 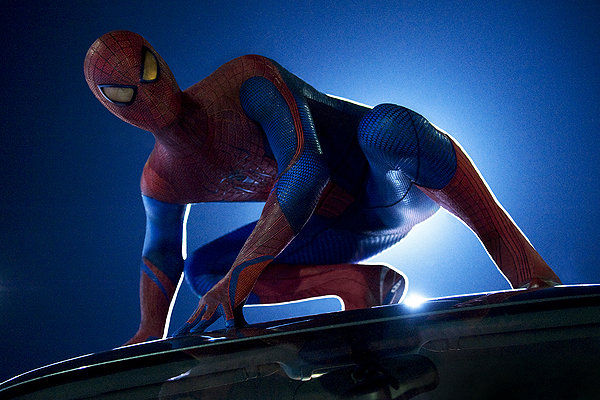 Andrew Garfield as Spider-Man in ‘The Amazing Spider-Man’
Sony

Lee began work at Timely comics, which eventually, after a spell as Atlas Comics, became Marvel. The Marvel branding began in 1961, the same year that the company launched The Fantastic Four and other superhero titles. Most of the titles were created by Steve Ditko, Stan Lee, and Jack Kirby. Ditko and Kirby were foremost artists; what Lee brought was the concept and the story.

Lee’s success was changing the image of the superhero and the appeal of a ‘super-man’ from a flawless, invulnerable white-hat wearing character who more often appealed to pre-teens, to characters that were more naturalistic, who had flaws, and often had to balance their super-abilities alongside the more mundane aspects of life (Spider-Man by night, troubled teen with college, job and relationship problems during the day). 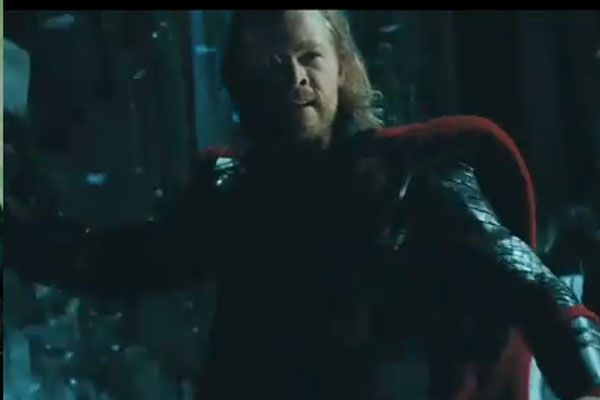 A still from the trailer for Thor
YouTube screenshot

Lee co-created many iconic comic (and latterly movie) characters, such as superheroes Spider-Man and Doctor Strange (with Steve Ditko) and the Fantastic Four, the X-Men, Thor, and the Hulk (with Jack Kirby). Lee also co-created, with Bill Everett, the character of Daredevil. Despite the creative success, Lee’s relationships with his co-creators was often tempestuous, as was his relationship with Marvel – Lee sued Marvel in 2002 for $10 million.

These characters were all developed during the 1960s, a time when the comic book became increasingly popular (and far better regarded) as the characters edged into public consciousness. The comics historian Peter Sanderson wrote that in the 1960s: “Marvel was pioneering new methods of comics storytelling and characterization, addressing more serious themes, and in the process keeping and attracting readers in their teens and beyond.” 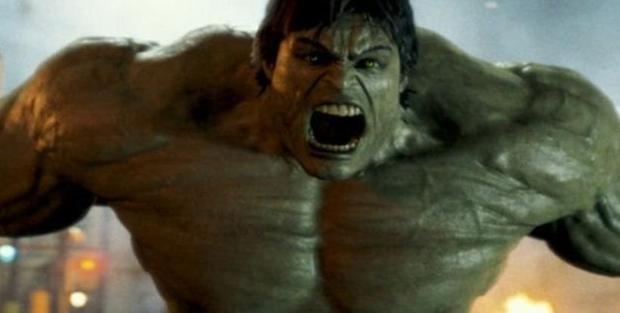 Back in 2014, Lee reflected on the impact of his characters and their popular appeal: “People are building bridges and engaging in medical research, and here I was doing stories about fictional people who do extraordinary, crazy things and wear costumes. But I suppose I have come to realize that entertainment is not easily dismissed.”

On his death, lee’s daughter J.C. gave a fitting tribute: “He felt an obligation to his fans to keep creating. He loved his life and he loved what he did for a living. His family loved him and his fans loved him. He was irreplaceable. My father loved all of his fans. He was the greatest, most decent man.”