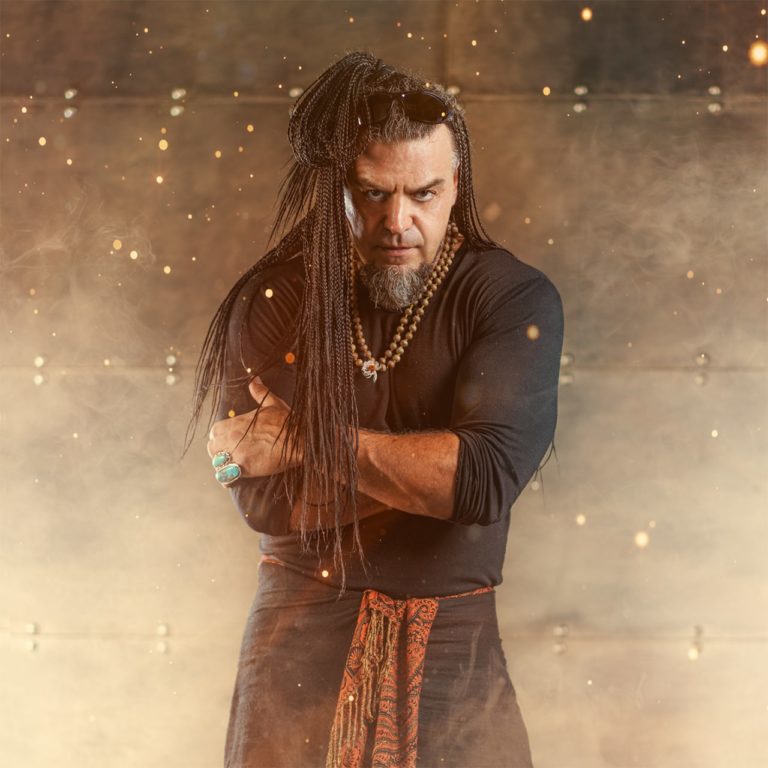 Marvel artist and toy architect Digger T. Mesch chatted with Digital Journal’s Markos Papadatos about the future of the toy industry, as well as the latest zombie project he’s working on as he enters into the Web3 and NFT space.

Widely known as the founder of Art Asylum, Mesch reinvented the collectible toy world with the launch of Minimates Toys, which generated over 50 waves of licensed collectibles for Marvel Comics alone. Generating over 20 years of brand equity, Minimates have served as an obvious influence for ROBLOX and LEGO’s.

For Adam Sandler fans, you might recognize Mesch’s work with the “Scuba Steve” action figure from the 1999 film “Big Daddy.”

To this day, he is known extensively throughout the toy industry for the creative vision he has implemented alongside Marvel Entertainment, LucasFilm, Warner Bros., Paramount, and more.

The Future of Toys

As Hollywood begins to dig its feet deeper into Web3 and hopefully, building out a “friendlier” entertainment landscape, it’s clear that infrastructure needs to change.

Looking at the transformation and evolution of the toy industry, Mesch believes massive change needs to happen.

“I love the new world and all the creatives expressing themselves,” he said. “I sold Art Asylum back in 2006 and had truly had enough of the mass market world so over the years as art technology, zbrush, 3D printing and its talented handlers were able to produce hyper realism at light speed. Doing Star Trek, Marvel, tentpole studio stuff stopped exciting me.”

Speaking about his latest involvement with Zinu, he describes it as “a movement more than just another IP” that “exists everywhere simultaneously in the universe.”

“There’s so many amazing things we can do in the fine art space using new technologies in the same way everyone is craving utilities in their NFTs. Fine art is the playground that offers the greatest freedom to explore and that’s the space I’m operating in.”

In January, it was revealed that Mesch would be joining the strategic board of advisors for ZINU, a passion project turned movement that follows the “original Zombie” that has a unique and compelling storyline for his character that brings its exclusive community, known as the Zombie Mob Secret Society, as he works to solve the mysteries of his past.

As for what makes this project different from others Mesch has worked with in the past, he describes it as the “rebel yell transmedia vibe” of everything he loves to do.

“I love the people behind ZINU, as I met them first,” he said. “I was looking for creative powerhouses to align with and put the word out to my brother, Ziggy (the genius behind Augmently), who said I needed to meet this group. I jumped on a plane to Vegas two days later with Rev3al Technologies CEO Charlie Chase.”

Ducky, who leads marketing for ZINU, told Digital Journal that “working with an industry veteran like Digger has been such a thrilling experience.”

“He is deeply passionate about his work, and he lives Zinu as much as we do.”

At the end of the day, Mesch says he’s interested in doing “really high-end work nobody has seen before in low quantities, that marries the most exciting elements of the physical and digital worlds. Hidden meanings, offbeat subtext, and everything that serves a higher narrative that will be revealed in time.”

Recently making its debut in Times Square, ZINU wants to empower individuals across the entertainment, gaming, toys, and collectibles space by allowing them the ability to monetize off a fully animated 3D character that they can bring with them anywhere they go, while having fun growing their individual Zinu character’s own backstory.