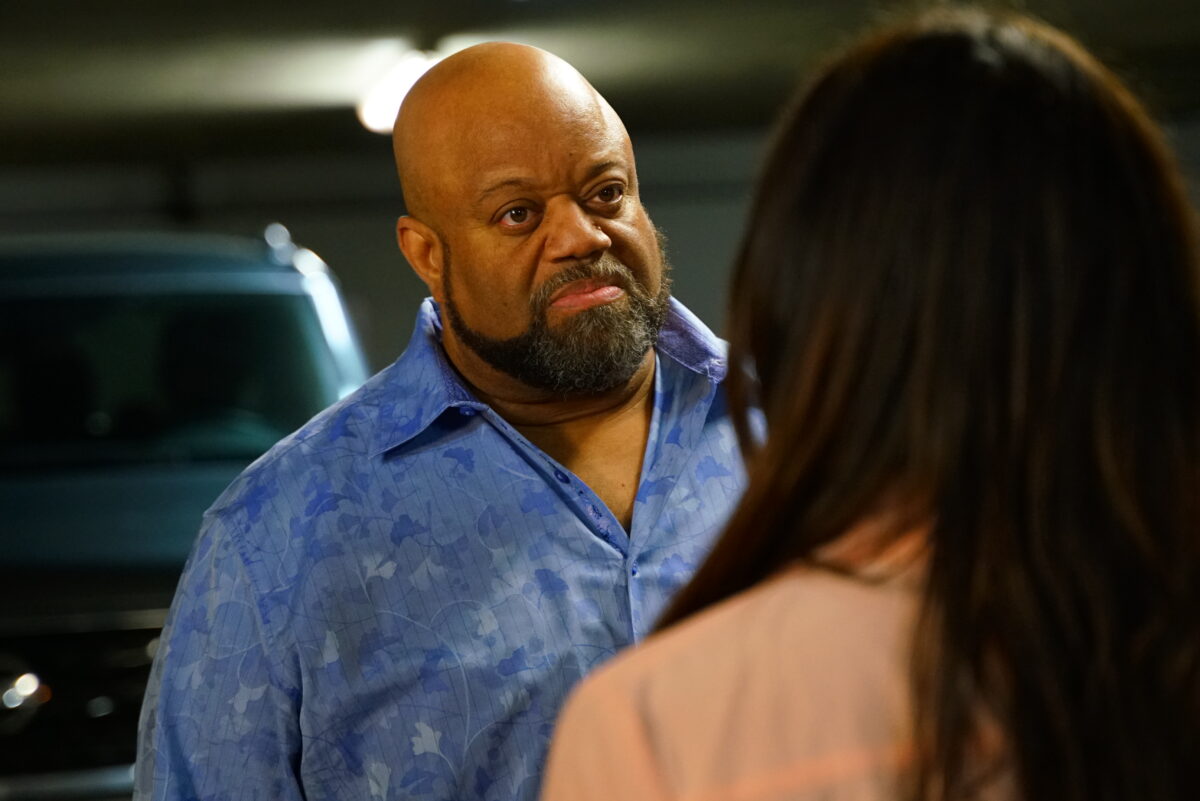 Lawrence is one of five nominees that is vying for the 2021 Daytime Emmy Award for “Outstanding Daytime Fiction Program.” He stars in the show as Hector. “Playing Hector was different for me,” he said. “It was a really dark character for me, and I believe that I am a better dramatic actor than I am a comedic actor even though my career has mostly been in comedy.”

On receiving an Emmy nod for this role, he said, “That felt pretty good. I earned a regional Emmy nod earlier in the month for another project, so to be up for a Daytime Emmy is really exciting.”

He co-produced the show “$TACK$” with director, writer, and producer Gerald Webb, and Meredith Thomas served as a supervising producer. “Working with Gerald was fantastic. He knew what he wanted to see,” he said. “The good thing is that he had trust in my abilities. He allowed me to ad-lib and a couple of good moments came out of that.”

Lawrence praised Meredith Thomas as a “beautiful and sweet-spirited woman.” “I hope to have a friendship with her for years to come. To be able to co-produce with Meredith and Gerald was a blessing,” he said.

For young and aspiring actors, he encouraged them to “work hard on their craft.” “When you get to a certain level everybody is good. At that point, it’s about bringing something different to the table and being solid in your work ethic. Just be the best that you can be,” he said.

On the title of the current chapter of his life, he said, “Survival to Rebound.” “I am surviving the pandemic. I lost all of my work last year but now I am rebounding and getting back out there in a different way,” he said.

Lawrence defined the word success as “being happy in his day-to-day life.” “If I can be happy in my day-to-day, then I can be successful,” he said.

To learn more about “$TACK$,” or to stream the show online, check out its official website.