Jorgos will have his own 45 minute magic show, which will be televised on Hamburg 1 TV. He noted that they will start recording in mid-December, and it is expected to be broadcast in middle of January, 2017. The show will be comprised of magic (including street magic), comedy and fun, with the addition of a few special studio guests. 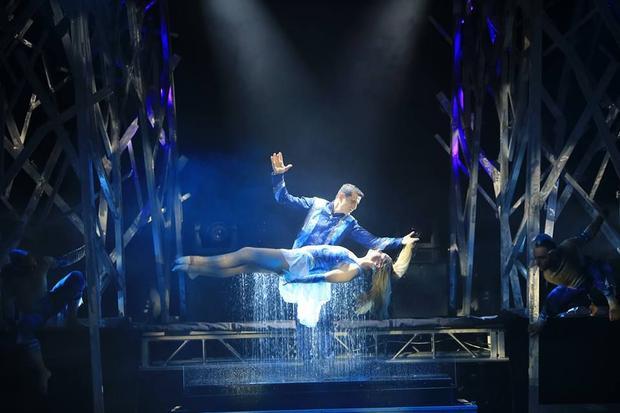 “Everybody dreams. We need to have dreams, and if you believe in them, then most of the dreams become a reality. Well, today one dream for me became a reality. To have my own show on television. That feels just great,” Jorgos said. “I will share magic and fun with so many people. I will go on the street and do some wonderful and crazy things. I hope that people will love it.”

Jorgos continued, “It is always good for magic to be shown on TV. I will give some other artists the opportunity to showcase their talents through this television show. I am so excited and I am looking really forward to starting it. I am so busy at the moment, but in a few days, we will start to make people crazy.” 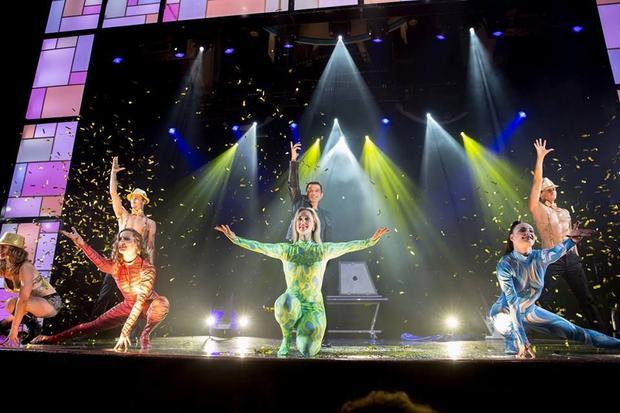 To learn more about award-winning magician Jorgos and his latest news, check out his official website.

In this article:Germany, Jorgos, Magic, television