On January 22, 2020, Gaultier retired from the runway after his 50th-anniversary haute couture show that was held during Paris Fashion Week.

In a post on her Instagram page, Madonna posted monochromatic photos of her and Gaultier. She shared that whatever he does next, she is sure that it will be “genius.”

“I am so grateful to have collaborated with you on so many incredible fashion adventures through the years,” the pop queen exclaimed. She also underscored his uniqueness stating that there is nobody else like him, and there will “never be” another Gaultier.

“Your heart, your talent, your humor. You are one of a kind. I wish you all the best,” Madonna said, prior to dubbing him as “genius,” “unique” and the “greatest of all time.”

Gaultier designed Madonna’s cone bra and worked with her and countless other celebrities many times.

This past November, Gaultier was honored with the “Humanitarian Award” from the We Are Family Foundation (WAFF) at their Gala in New York. 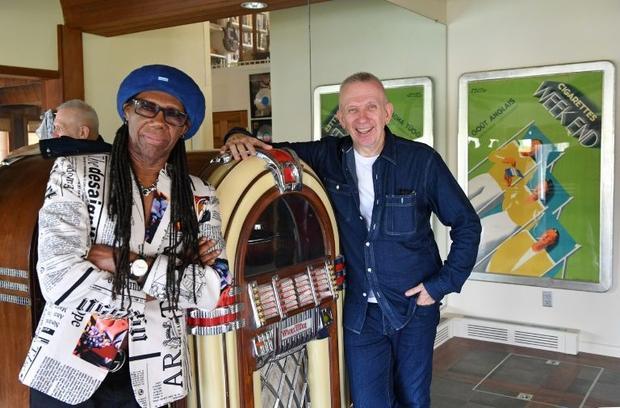 Gaultier, who was inspired as a child by playing in his grandmother's closet, says he sees more creativity in music
ANGELA WEISS, AFP