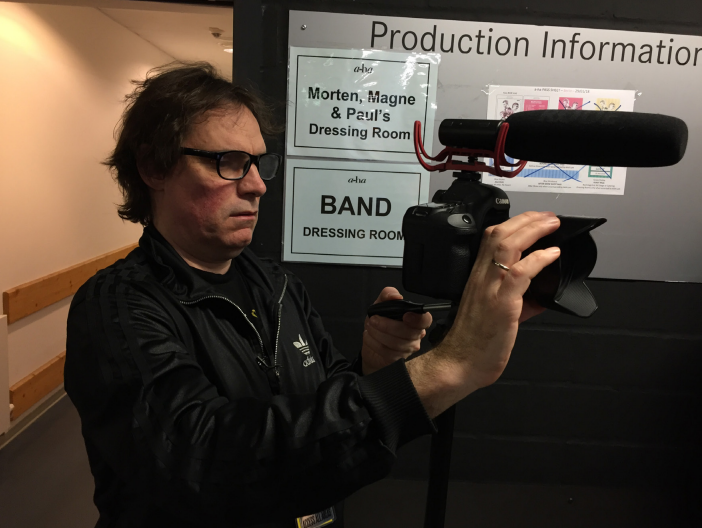 In the era before computer generated graphics (CGI), the backdrop gave many movies scope – the canvass upon which new countries, environments or imaginary worlds could be played out against.

The backdrop is either a large photographic backing or a painting depicting the background of a scene, used in film making. This could be a view seen outside a window, a landscape scene, mountains, and so on. Backdrops were normally painted directly onto flats (composed of plywood or cloth).

For photographic backdrops, these were often large, curved backdrops, as might be used to representing the sky. These are known as cyclorama.

Considered by most as important but long-forgotten, many backdrops were destroyed or recycled. However, a number remain and they make for an innovative art form, and one not previously explored in any greater detail.

The world premiere of a series of massive Hollywood Backdrops takes “large-scale” and “immersive” is taking place during April 2022 in Florida, U.S.

On show are a series of rarely seen masterpieces that were, at the time of construction, never meant to be viewed by the public this way. For decades these expressive art forms have been kept secret by the Hollywood studios, meant only for the eye of the camera lens and not for the human eye.

The works on display include scenes of Mount Rushmore, Ben-Hur’s Rome, the Von Trapp Family’s Austrian Alps, and the street views that made Gene Kelly’s iconic Paris street dance possible.

With the art exhibition, many of the backdrop treasures were rescued from the studio lots and saved from being lost forever by a group of Hollywood insiders, including curators Thomas A. Walsh and Karen L. Maness, who led the salvage efforts.

This exhibition will feature a fully immersive experience with interactive video reels created by some of Hollywood’s leading digital designers. Soundscapes engineered especially for this show will surround visitors with atmospheric sound effects related to the classic movies and these giant scenic vistas.

According to film critic Leonard Maltin: “This exhibition of movie backdrops is not to be missed…These monumental paintings were essential to moviemaking  for almost a century, and were never meant to be seen by the public  with the naked eye. Having this rare opportunity to experience  these American masterpieces up close is long overdue.”

The Art of the Hollywood Backdrop opened on April 20th at the Boca Raton Museum of Art. .com

When Artemis I launches later this month, its crew will include two passengers

Op-Ed: US inflation market woes — How cynical do you know how to be?

The twinning of machine learning algorithms and laboratory testing can aid in the acceleration of discovering new antimicrobials. 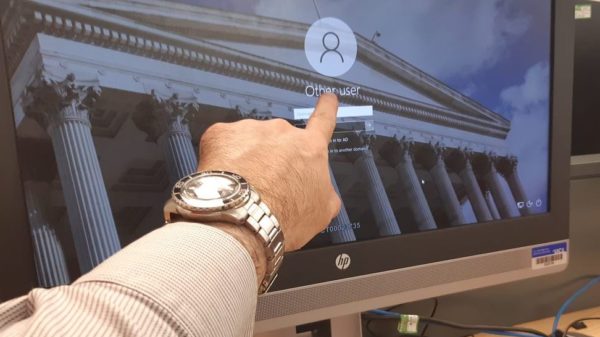 This warning also serves as a reminder that infrastructure devices must be included in vulnerability management programs. 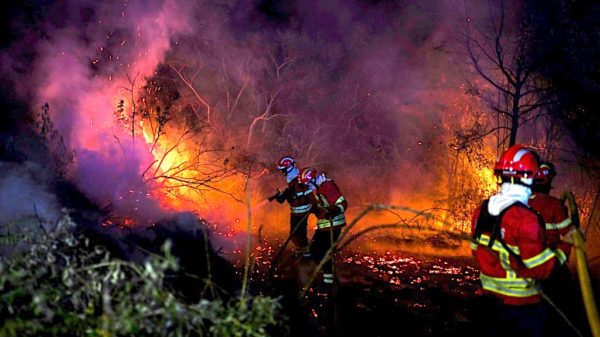 The entire useless multi-decades-long argument boils down to one thing – Do you believe in thermodynamics, yes or no? 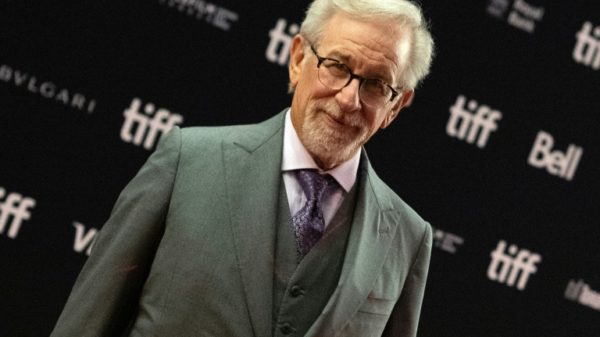