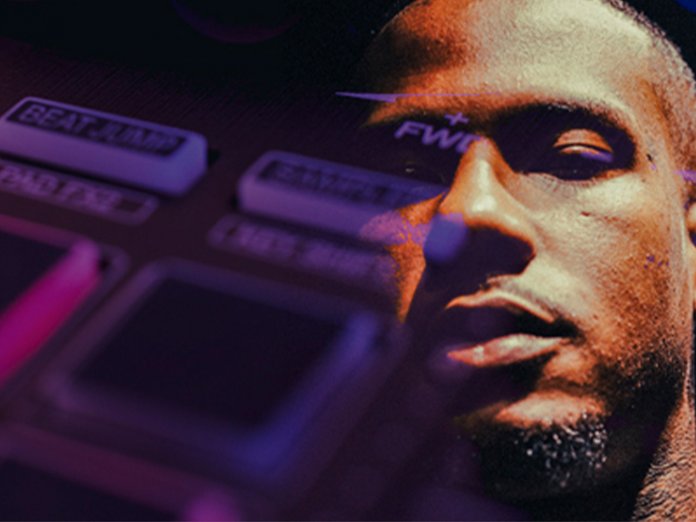 Central to the release is the music and sounds of hip hop producer Lex Luger, who has produced tracks for Jay Z, Kanye West, Snoop Dogg, among others.

The hip hop mix features Constructor kits, 808, keys, pads, and percussion, which BandLab users can download and use for free via the BandLab Mix Editor. The samples can be accessed and heard here.

Luger curated the sounds, drawing these from mixes he created. Luger says that the selected sounds are those that inspired him in the past.

According to Luger, in an interview with Guitar Magazine: “I’m basically taking sounds that I have used in the past. I tweak and stack them, record sounds like water dripping and other stuff outside, then put it into the drum and use crazy plugins to make them sound insane, but still have that trap sound.”

The most successful track produced by Luger to date is “H•A•M”, featuring both Kanye West and Jay-Z, reaching US Billboard Hot 100 at number 23. The song also features opera singer Aude Cardona.

Through the release, Luger hopes to inspire others. When he was making his way in the music business, Luger did not have access to a studio. To create sounds he practiced sampling with a PlayStation game and experiment with the ways that lyrics can be combined with artful sounds.

In order to promote and to make hip hop more accessible, the sound offerings are distribution-ready and royalty-free for either personal or commercial. This is accessed via the BandLab app, which features packs, loops, and samples curated by genre and style.

The focus is with breaking down technical, geographic, and creative barriers in the worldwide music community using digital technology.