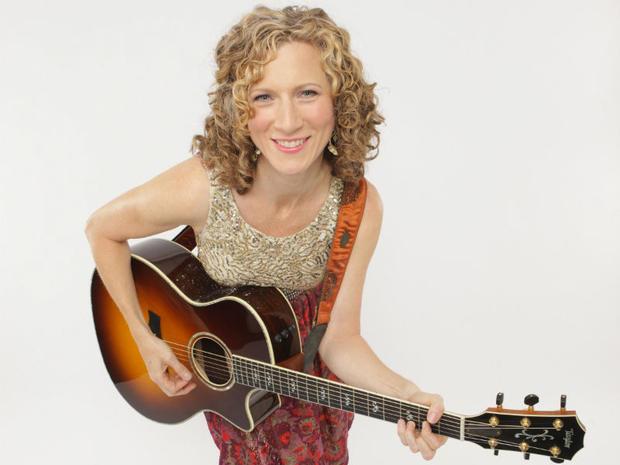 “Daytime After Dark” is co-hosted by Carly and Nadia. Their entire conversation with Berkner may be heard by clicking here.

On March 5, Berkner just released her critically-acclaimed latest studio offering, Let’s Go!, which garnered a favorable review from Digital Journal. This marks her 14th career album, and it is comprised of 16 tracks. It is available on Amazon and Apple Music.

Berkner is one of the most popular children’s entertainers in the United States. Her songs have more than 12 million monthly listeners on streaming services, and she has sold millions of units in albums, songs and DVDs. She was the first artist to ever appear in music videos on Nick Jr. and she was featured in nearly all the episodes of the channel’s Jack’s Big Music Show.

She has performed at Lincoln Center and Carnegie Hall in New York, The Paramount in Huntington, and the White House, among many other exquisite venues.

To learn more about Laurie Berkner and her music, check out her official website and her Facebook page.

In this article:Children's, Daytime After Dark, Laurie Berkner, Music, Show