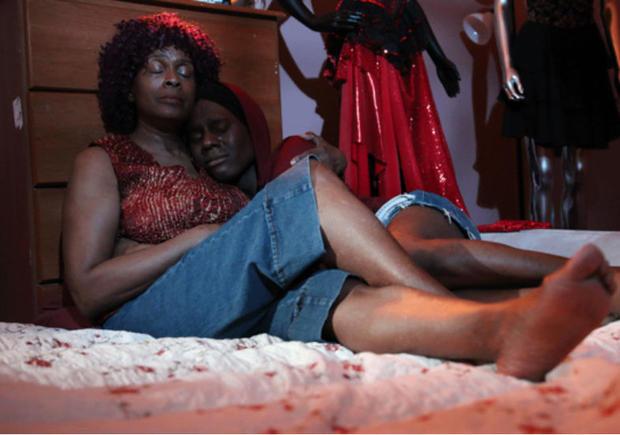 King Ester earned a glowing review from Digital Journal, which was hailed as “powerful and edgy.”

Due to the COVID-19 pandemic, the 2020 Daytime Emmy Awards, will be held remotely but they will be televised on CBS on June 26. 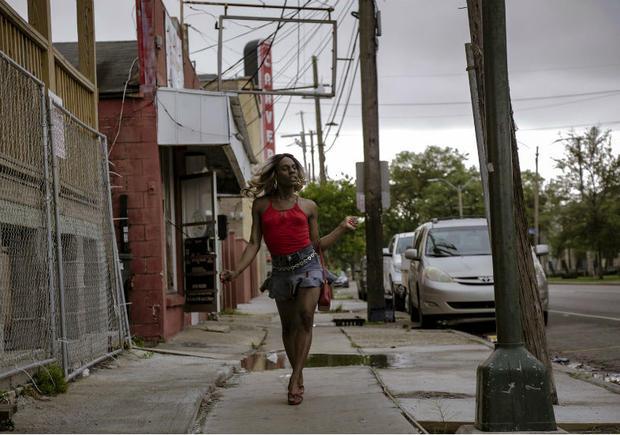