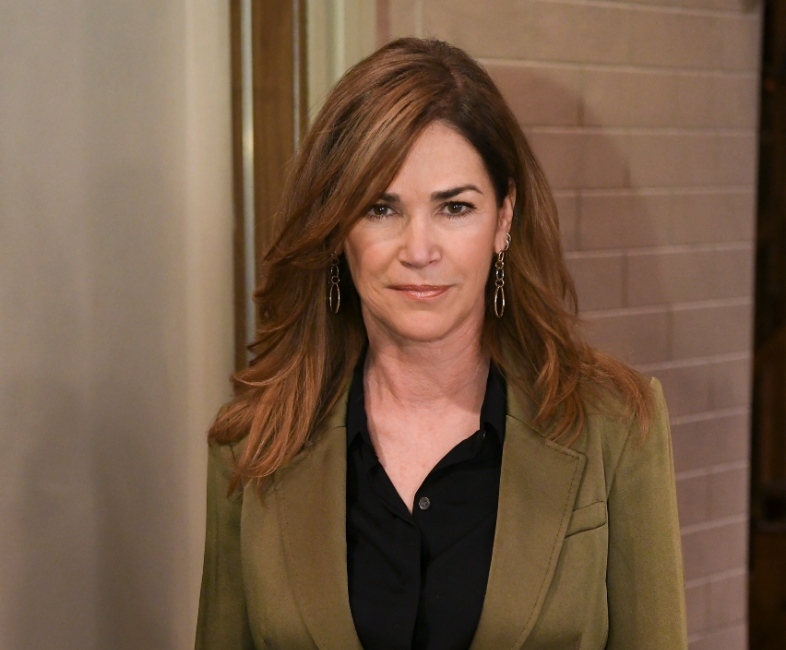 Acclaimed actress Kim Delaney has been bestowed a huge accolade. She was honored with the “Excellence in Film and TV” Award at the 2021 Long Island International Film Expo. Digital Journal’s Markos Papadatos has the scoop.

Delaney is a Primetime Emmy winner for her acting work in “NYPD Blue” for playing Detective Diane Russell, and this year, she was nominated for a Daytime Emmy Award for “Outstanding Guest Performer in a Drama Series” for her portrayal of Jackie Templeton on “General Hospital.”

A highlight reel of her acting work was displayed on the giant screen, which featured clips from “All My Children,” “Army Wives,” “NYPD Blue,” “General Hospital,” and “The Long Island Serial Killer: A Mother’s Hunt for Justice.”

Delaney was presented her “Excellence in Film and TV” Award by filmmaker and actor Lukas Hassel (“The Blacklist”).

In her gracious acceptance speech, Delaney remarked, “I am beyond humbled. Thank you all so much for this award. I don’t do it without all of your work, I can’t do it by myself. I congratulate everybody else who is receiving an award tonight. It is very humbling to be honored. I appreciate it and thank you.”

Kristen Thorne, the Long Island correspondent for WABC-TV’s Eyewitness News, was also recognized with the “Excellence in Newscasting Award.”

Henry Stampfel is the president and chairman of the Long Island International Film Expo. Anne Stampfel serves as an advisor and she has co-founded the film expo along with her husband and Debra Markowitz (who was the former Nassau County Film Commissioner).

To learn more about the Long Island International Film Expo, check out its official website.