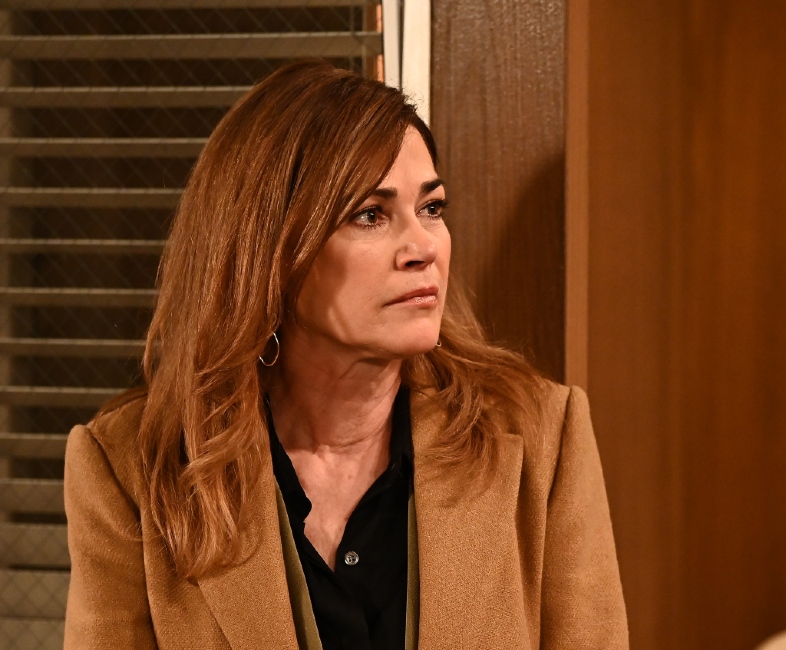 On May 16, Emmy award-winning actors Kim Delaney and Michael E. Knight participated in a wonderful virtual fan reunion, which was produced by Coastal Entertainment. Digital Journal has the scoop.

Aside from General Hospital, Delaney is known for her roles in All My Children, NYPD Blue, Philly, CSI: Miami, as well as Army Wives. They shared stories and favorite storylines while working together in the defunct soap opera All My Children, which was created by the late but great Agnes Nixon.

Veteran filmmaker and actor Bill Timoney also made a special cameo in this online fan event, which was an added treat as he interacted with Knight and Delaney.

“The greatest lesson that the soaps have ever taught me is to have a relationship with people,” Knight said. “One of the great things that we have going for us on soaps is that we get to work with the same people because they are family. They give you the dialogue and they give you the story but you realize eventually that you are falling backward in a relationship that you have with these people. As an actor, when I do other things I look for that.”

“Listening is incredibly important in all facets of acting and life,” Bill Timoney said. “I do a lot of coaching with young actors and I very often say: ‘what do you want?’ and ‘what’s in your way?’ What is your objective and what is your obstacle? Then, I go ‘who is winning?’ and ‘who is losing?’ A really well-written soap opera scene will see the two people in the scene change winning and losing several times within that scene. It’s a really interesting way to approach the work, and it’s a very productive way too.”