Most recently, Pentatonix performed at The Theater at Madison Square Garden, which featured K.O. doing a solo set on his cello that included his song “Julie-O.” “New York is one of my favorite places to play. The energy is very, very wild. It is really fun to play there,” he said. “I am always honored to be afforded the opportunity to play the cello on stage.”

On his solo Renegade EP, he said, “I was just making music, and then I realized that it had a cohesive sound. I wanted to put it out and see what happens with it. I am really happy that it is out.”

While his personal favorite song on the EP changes all the time, he has a strong connection to the title track “Renegade,” especially since it is really personal to K.O. “My goal was to create a fresh sound,” he said. 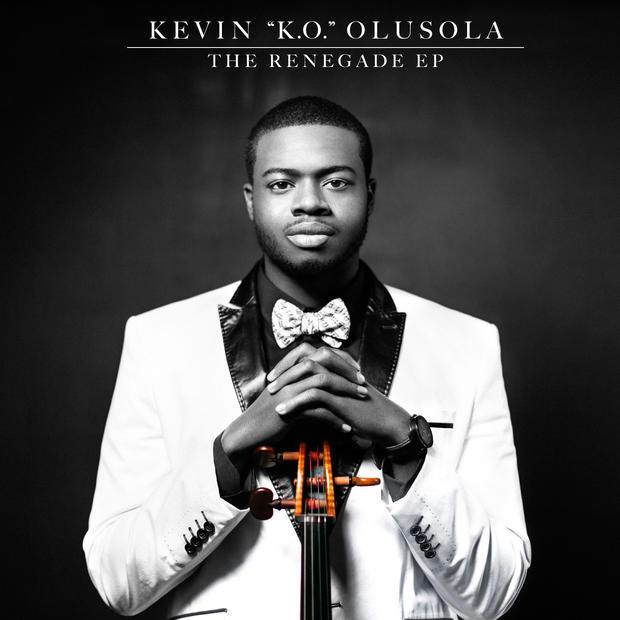 A proud moment for K.O. was when he discovered that his EP soared to No. 1 on both the Billboard Classical and Classical Crossover Album charts. “That was so humbling because this is my first album. The fact that it translated to so many people is really humbling,” he said.

Yet another “crazy” moment for K.O. was winning the Grammy award for “Best Arrangement, Instrumental, A Cappella” for the “Daft Punk” medley with Pentatonix. “I will never forget when they call our names. We were in shock when it happened. It was surreal. All of our hard work culminated for that event, and it validated our hard work,” he said.

Particularly impressive about K.O. is that he studied Chinese in college, and had a special fondness for the Chinese language. “I like watching Chinese movies, Chinese television shows and reading Chinese articles. Those are really cool,” he said.

K.O. defined success as doing what makes him happy every day and being the best he can be.

For more information on Kevin “K.O.” Olusola and his music, check out his Facebook page.

In this article:Kevin, olusola, pentatonix, renegade