His latest single, “Why We Drink” was co-penned by Moore, as well as Casey Beathard, David Lee Murphy, and Jeremy Stover. It is making its way up the Billboard Hot Country charts. “It’s exciting,” he said. “Anytime you can put a song out like ‘The Ones That Didn’t Make It Back Home,’ which is emotionally-draining, it is nice to have a fun song to follow it up,” he said. “The fact that the fans are digging it, and it’s Top 15 and climbing is exciting for sure.”

Moore shared that the music video for “Why We Drink” was a “fun one” to make. “We actually filmed that on my property, my house in Arkansas. It was nice to do that at home and to have my friends in it, my wife and my tour manager, JR, in it. That was fun,” he said.

His inspirational single, “The Ones That Didn’t Make It Back Home,” reached No. 1 on the Billboard Hot Country Airplay charts. “That was awesome,” he admitted. “I knew that song had the opportunity to be special when we wrote the song similar to ‘If Heaven Wasn’t So Far Away’. It was a special record to be a part of. I’m glad it had the platform that it had.”

On his future plans, he said, “The future of touring is uncertain. I’ve been blessed to be in the position that I am over the last 12 years. I refuse to believe that this is the new normal, it’s a temporary normal. That’s the way I look at it. We will get back to the life that we once had, I don’t know when that will be, but we will.”

Moore’s latest album, Late Nights and Longnecks, is available on Apple Music and on Spotify. It earned a favorable review from Digital Journal. “This album is the best collection that I’ve put together,” he said. “The songs that we have ready for the next album are just as good if not better,” he foreshadowed. 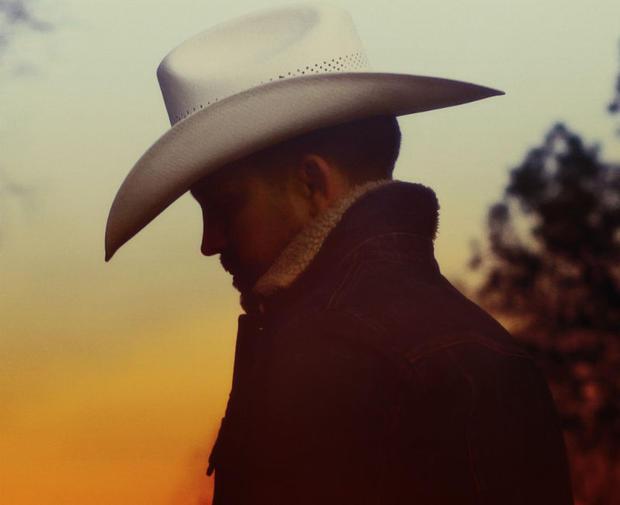 He also took the time to pay homage to the late but great country legends Kenny Rogers and Joe Diffie. “Each year, we lose a couple of more legends in our industry and that’s unfortunate. Our players are with their families,” he said. “Joe Diffie, for me, is one of the most underrated male country vocalists of all time. Anything he sang, you wanted to listen to it. Joe had such an incredible range, where he could sing as low as Trace Adkins and as high as Vince Gill. Joe was a rare talent. He had a knack of picking iconic songs. I certainly looked up to Joe,” he added.

“Kenny Rogers is such a legend and he had an iconic presence in music as a whole. He was great in picking songs and he had one of the most unique voices ever in our genre. When we came on the radio, you knew immediately who it was,” he said.

At this stage of his life, Moore defined the word success as “getting back to work.” “Success changes over time. For me, right now, it’s using this time to better myself, make the most of family time, and be the best dad I can be,” he explained.

Moore offered the following inspiring message to his fans during the COVID-19 pandemic: “Stay safe, be smart, live your life, but be smart about it. Use common sense.”

To learn more about country star Justin Moore and his music, visit his official homepage and his Facebook page. 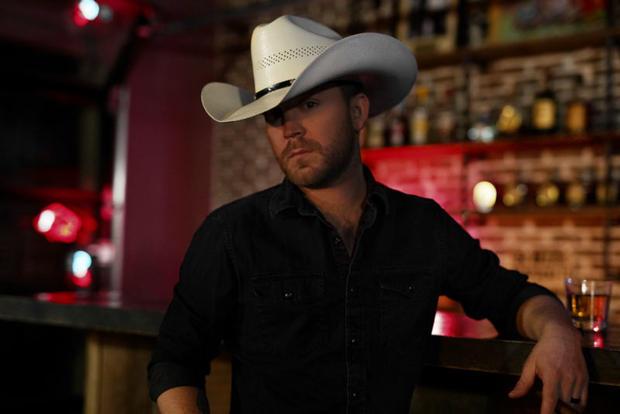