“Misguided was fun,” he admitted. “It was good to see Stephanie Gatschet and it was nice to meet Paul Gosselin and to get to know him. It was a fun experience to play a little bit and get silly.”

In Misguided, veteran actress Jean Carol played his mother, Tamara. “I had never worked with Jean before, and I really enjoyed working with her. Jean is super professional and funny as hell,” he said. “Misguided, for me, was a chance to play.”

Klosky is looking forward to the upcoming fourth season of Misguided, since for the time being, it has ended in a cliffhanger. “Who knows where it’s going to go? Paul Gosselin is thinking it up as we speak,” he said.

On being an actor in the digital age, he said, “Being an actor is always in my blood. As you get older, you realize that the art and the act of performance is something that always evolves. There is always room for people to express themselves individualistically and creatively.”

For young and aspiring actors, he encouraged them to “keep doing it.” “If you want to be a performer or an artist, the goal is longevity and to create,” he said.

On his career-defining moments, he said, “Getting into New York University (NYU) was a big milestone, since it was the performing arts school that I wanted. Also, getting a SAG card and an equity card when I was very young. Guiding Light was also a huge milestone for me and that happened after I graduated from NYU. I also did an Off-Broadway show while I was at NYU.”

Regarding the title of the current chapter of his life, he said, “Rebirth.”

He is also the creator of the O.C.D. Experience. “I have a business now that I am really enjoying, and it’s a beautiful world to be in,” he said. “We do organizational consulting: small and medium business and homes as well. We started off as a professional organizing company, where we organized offices, garages and closets. We made sure everything in people’s homes was organized efficiently. Over the last five years, we transitioned into a digital organization. We help people figure out what their assets are on a digital level. It is fun to explore a whole other world.”

Klosky defined the word success as “sharing and giving back so that other people can be successful.”

“If you haven’t watched Misguided, check it out, it’s a lot of fun,” he concluded about Misguided.

For more information check out his O.C.D. Experience website. To learn more about actor Justin Klosky and his filmography, check out his IMDb page. 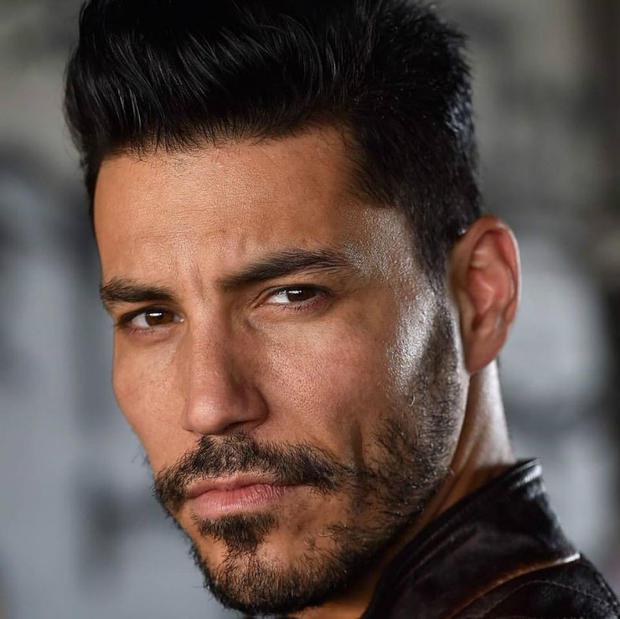