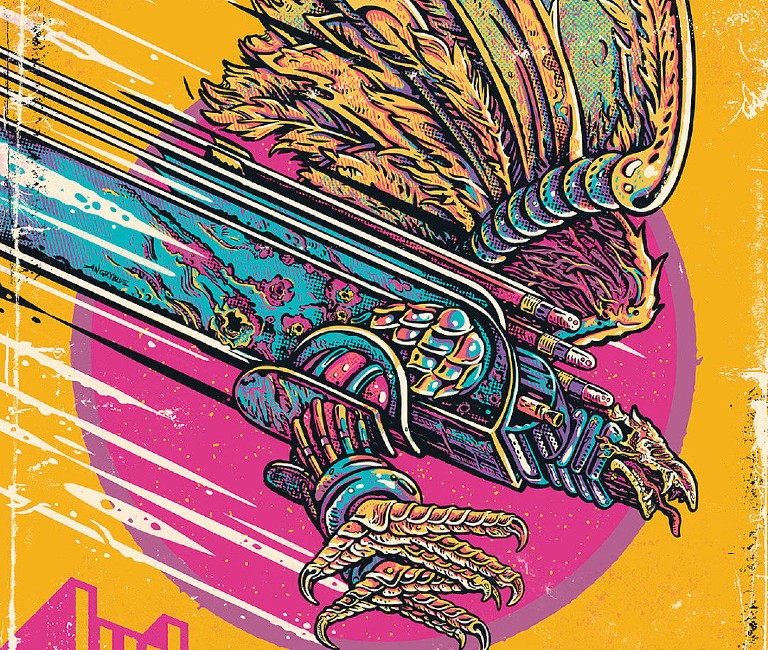 Z2 Comics teamed with the acclaimed band for an original graphic novel that will be released in 2022, in time for the anniversary of their highest-selling album of all time, their seminal “Screaming for Vengeance.”

They teamed up writers Rantz Hoseley and Neil Kleid, and artist Christopher Mitten for this project, and now, the multi-platinum selling Metal Gods will be presenting their first-ever graphic novel to their long-time fans.

“Screaming for Vengeance” was released in July of 1982, and marked the beginning of the band’s success in North America, transcending the “new wave of British heavy metal” sound they had come to define, and moving them into the mainstream despite a heavier-than-ever sound. It was certified double platinum in the United States.

The album’s lead single “You’ve Got Another Thing Coming” would prove to be one of the biggest hard rock hits in history and continues to inspire fists in the air around the world to this day.

The album was ranked No. 3 on Rolling Stone’s list of “100 Greatest Metal Albums of All Time” in 2017, and it is celebrated throughout the world as one of the genre’s most defining moments, ushering in the success of heavy music in the ’80s up through today.

“Judas Priest: Screaming for Vengeance” will be released in both softcover and hardcover formats in finer bookstores, comic shops, and record stores everywhere in July 2022, with special limited deluxe and super deluxe versions featuring an exclusive anniversary vinyl LP, prints, and more available to preorder now exclusively through the Z2 website.