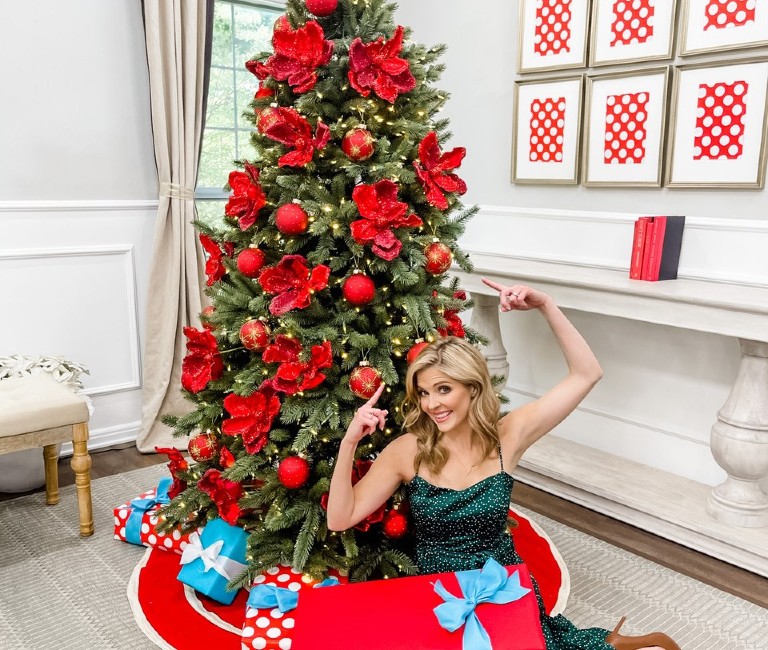 This programming will kick off on July 2 and it will feature 24/7 Christmas movies throughout Independence Day weekend. Fans and viewers of holiday romantic comedies will be able to celebrate Christmas early with encore presentations of GAC Family’s original Christmas movies, as well as first-look previews of all-new holiday films planned for the Great American Christmas of 2022.