On August 18, 2018, Grammy-nominated groups 98 Degrees and Backstreet Boys will be playing at The Colosseum at the WinStar World Casino and Resort in Oklahoma. “That is exciting,” he said. “Hopefully, it will lead into something bigger and better, and maybe we’ll do a tour or something like that. The response has been great, and a lot of people have been wanting us to team up with Backstreet Boys for a while now. I’m glad it worked out.”

Timmons added, “We have some pretty announcements coming soon, collectively and individually. We are looking forward to seeing people at the Backstreet Boys concert in Oklahoma.”

“The Girl Is With Me”

Timmons was also thrilled to be a part of “The Girl Is With Me,” with Jessie Godderz (Mr. Pec-Tacular). “We really like that song. We are happy with it. Obviously, it’s a fun and silly song. We are not taking ourselves too seriously,” he said.

He continued, “Jessie is a great guy. We had talked about working together for quite some time. We gave it a shot, and we made it funny. He did our take of Michael Jackson and Paul McCartney’s ‘The Girl Is Mine.’ The song revolved around the theme and premise of that tune.” 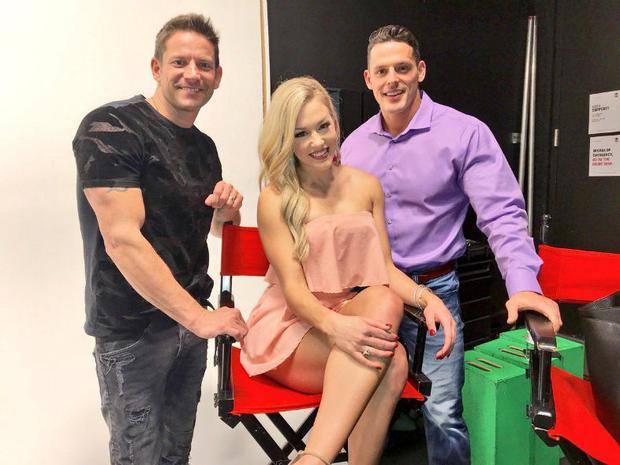 Their music video features Morgan Willett, the winner of Big Brother: Over The Top, as “The Girl.” “Morgan is cool, and a sweetheart to come and do this for us. She was a joy to work with, and completely friendly and sweet,” he said.

On the producing end, Timmons is working with teen pop prodigy Nicole Michelle. “She’s doing great,” he said. “Her talent is amazing. She is probably one of the most talented people I have ever worked with.”

Earlier this year, in January, Timmons hosted and performed with Larger Than Life at Mulcahy’s Pub and Concert Hall in Wantagh on Long Island, for 90’s Night. “We had a blast,” he admitted. “Those guys were great, and their show has improved over the years. Larger Than Life are class acts and great people,” he added, prior to complimenting the venue and the fans.

On the impact of technology on the music business, Timmons shared that he is a fan. “Technology gives the opportunity to get your music to more people and more frequently, without the restrictions of subjecting yourself to a major label. I love technology and I think the ability to get out through YouTube and Twitter is a positive thing.”

For Timmons, the resurgence of vinyl is awesome. “I got started with vinyl, so to see that go away because of technology was sort of sad, but the nostalgia resurfaced. People are quick to get rid of things like old school technologies, but there are some gems there and reasons as to why people love vinyl, and I’m glad. Vinyl is competing with CD sales lately, so that’s always refreshing to hear. Vinyl has a unique sound to it.”

He continued, “With technology, I spend the majority of my time producing music for other people, TV shows and commercials. It used to be expensive to go in to a real studio, and it still is, but now you have the ability to do great music at home and getting sounding comparable, if not better, since you have more time to spend on it. Technology allows me to create music at home.”

For more information on 98 Degrees, check out their official homepage. 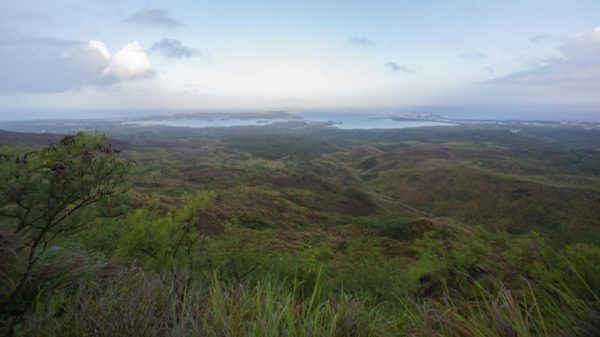