The thriller Dead Sound will be released on March 3 on DVD and digital in March via Uncork’d Entertainment. It was directed by Tony Glazer, and it was co-written by Jon Adler and Ted Weihman. This film was based on true events, and Kober stars as Stone.

On this experience, he said, “I love Tony Glazer, my director, and Summer Crockett Moore, one of my producers. They were delightful to work with. It was so much fun to work with Tony. He is one of those directors that makes things simple, and he lets you trust yourself and be alive. When you get to act like that, you allow yourself to really be present. There is nothing more fun than that. It was fantastic.”

“This movie was very topical. People without money are suffering in this country, and nobody gives a damn. This film really spoke to a lot of people,” he said.

On being an actor in the digital age, Kober said, “There are more opportunities and I can’t complain. I have been steadily employed forever. As a consumer, I love the digital age.”

Most recently, he portrays the villainous character Cyrus on the hit ABC soap opera General Hospital. “That character is interesting,” he said. “Things are happening. Port Charles is a hotbed of change. Things are going to change,” he hinted.

For young and aspiring actors, he said, “Do it because you love doing it. Don’t get involved if you think it’s going to give you fame, fortune, and recognition. That shouldn’t be the reason why you do it all.”

Kober listed Academy Award winner Brad Pitt as his dream collaboration partner in acting. “Brad Pitt is a fantastic actor. That would be fun. I would love to work with him,” he admitted.

He defined the word success as “continuing on no matter what.” “Love someone today,” he said.

For his fans, he concluded about Dead Sound, “It’s a really well-made film with some wonderful performances in it, and it is about something other than people dying. Dead Sound has a social conscience to it.” 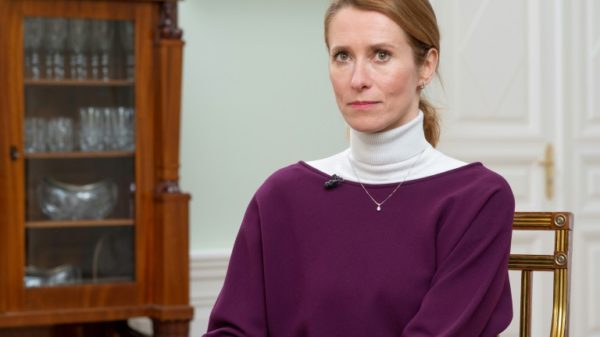 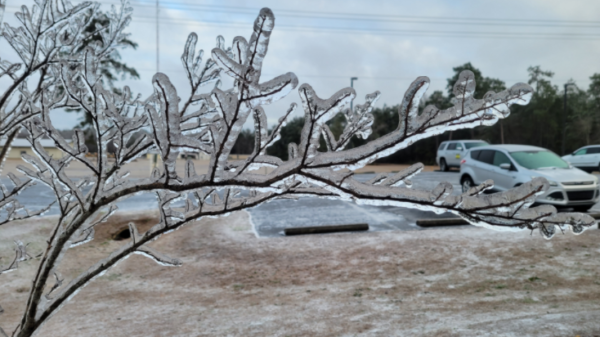 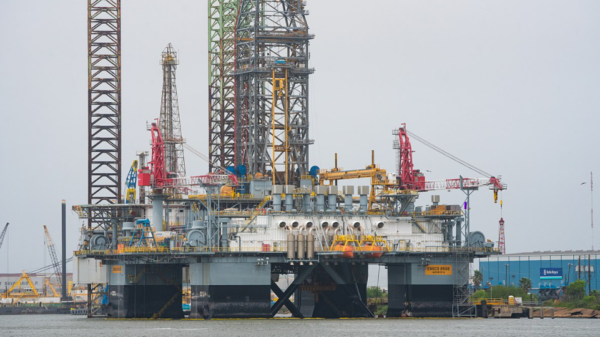 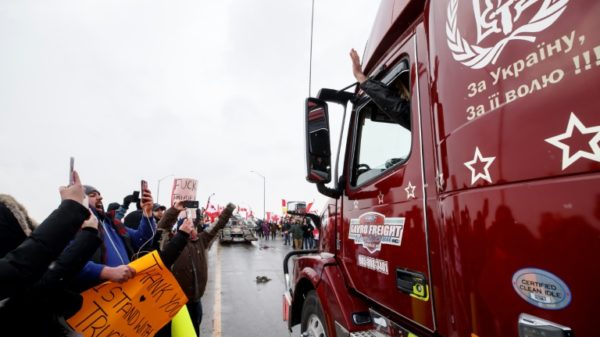