On being a part of Misguided, which was created by Paul Gosselin, she said, “It was fun. I was one of the first people that Paul had asked to be a part of this series. Initially, he had wanted me to play his mother, but I asked him if he had any other parts for me since I kept playing mother after mother after mother on other projects. Paul told me that he had the role of an agent, and I told him that sounded pretty good. The first season I got to play the agent, and it was fun to play her, especially someone who is off the rails.”

“I had a great time working with Paul Gosselin. He is such a sweetheart and he works so hard. He just puts himself into it. He does research and he studies it in advance. Also, he has been a fan forever so that helps a lot,” she said.

Carol also complimented actress Cynthia Watros for her guest role as Anne in Misguided. “We had fun the day she was there. Cynthia is a hoot. She really is,” she said.

On being an actress in the digital age, she said, “Everybody is going to the web. That is just the way it is, so that’s a good thing. Whether you like it or not, it’s the future. The digital age is a good thing since it gives everybody more access.”

In 1995, Carol was nominated for the Emmy Award for “Outstanding Supporting Actress in a Drama Series” for her work in Guiding Light. “That was sweet. It really was. I felt I had done my best work the year before. When it came up that year, it was nice,” she said.

When asked how she handled being dialogue-heavy in her Guiding Light days, she said, “There was one time when I had 100 pages of script. They were shooting two episodes at once, so they decided to get all those scenes done at once. I think I had 13 one page monologues. When it rains it pours, but we got through it and it was good. I think I work better under that kind of pressure anyway.”

“My character on Guiding Light was a wild one,” she said with a sweet laugh.

For young and aspiring actors, she encouraged them to “be professional.” “Don’t take things for granted, and do the character work. Study. That’s another advance of the digital age, you have so much access to materials to study. They need to dig in and go for it. Find a mentor to help you, one that will believe in your talent, and have fun,” she explained.

Aside from acting, she is also an instructor at a college. “I have a Master’s degree and I got hired for broadcasting because I had a pretty good career in broadcasting. I was teaching writing and announcing for broadcasting and now, I am teaching Media and Culture. It is really interesting and I am also helping aspiring film students, broadcasters, and animators to prepare their resumes and websites,” she said.

The veteran actress defined the word success as “happiness in what you do and utilizing your God-given talents to have a chance to do that.”

For her fans, Carol concluded about Misguided, “It has been an interesting series with tons of twists and turns. Paul Gosselin is working on some new ideas. I love the fact that he is so original about it, taking suggestions and really going for it. He is always open to experimenting and checking new ideas out, so that’s always good.” 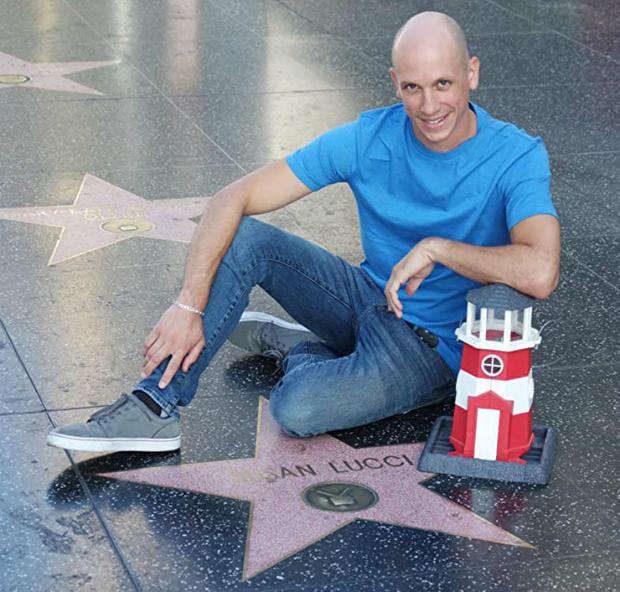