“I am so excited that I have a new radio show entitled ‘Janet Russell Presents Live’ on Thursdays from 8 p.m. to 9 p.m.,” she remarked, and she revealed that it will be on the Village Connection Network.

She acknowledged that she is so thrilled that she will be on the screen again every Thursday evening. “I will be having some amazing guests and I will be doing live call-in readings,” Russell said, prior to thanking radio host Danny Romano of the “Dan Romano Show” and Jim Savalli for this opportunity.

Russell continued, “If you have a talent and would like to be my in-studio guest then, hey, let’s talk. It’s going to be awesome so mark your calendars down for every Thursday from 8 p.m. to 9 p.m. I will be on before the ‘Dan Romano Show,’ so stay tuned.”

“I definitely wanted to do a radio show again,” Russell told Digital Journal. “I missed the media, and I missed being there. I will be doing a lot of ‘Paying it Forward,’ which means that I will have a lot of people on the show that have 501(c)(3) organizations and charitable causes. I like to help people. I am going to be introducing a lot of interesting people. If anybody has a book or a talent or they are involved with helping people, I certainly want them to come on my new ‘Janet Russell Presents Live’ show.” 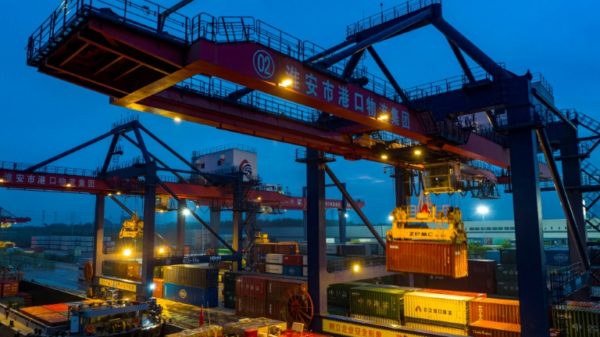 Global trade could decline by as much as 2.8 percent next year or grow up to 4.6 percent, WTO economists believe - Copyright AFP...