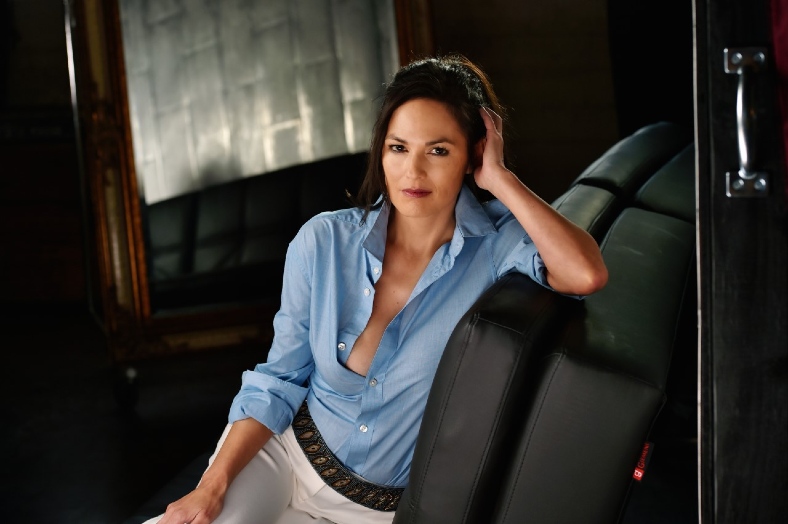 Ivens is best known for her roles as Simone Torres in the defunct soap opera “All My Children” from 2001 to 2007, and Orchid in the hit digital series “The Bay,” the latter of which she earned a Daytime Emmy nod for “Outstanding Supporting Actress in a Digital Drama Series” back in 2018.

Ivens released her debut novel, “The Buzz: Pointing Fingers,” in 2014.

His entire “Real Conversations with Jacob Young” podcast episode with Terri Ivens may be heard by clicking here. It is sponsored by Boys Town.