On earning two Daytime Emmy nomination for The Rehearsal, she said, “It’s really cool and special regarding the Emmys. Four of us were shortlisted, so I was hoping one actor might make it through. But you never know. I think Tina [Benko] and Alex [Hurt] are so deserving of the recognition. I hope one of them wins. I could go on and on about them.”

“In many ways, I think I am an intense person to work with, and I think they matched that creative wavelength,” she said. “And all this is going to help put this series on the map, which is so great. The Indie Series Awards were announced back in February, I think. I was looking forward to celebrating that with the team, but I believe that’s going online as well. I hope to do a small celebration in L.A. for the Emmys. I mean, yeah, I’m so glad people responded to it.” 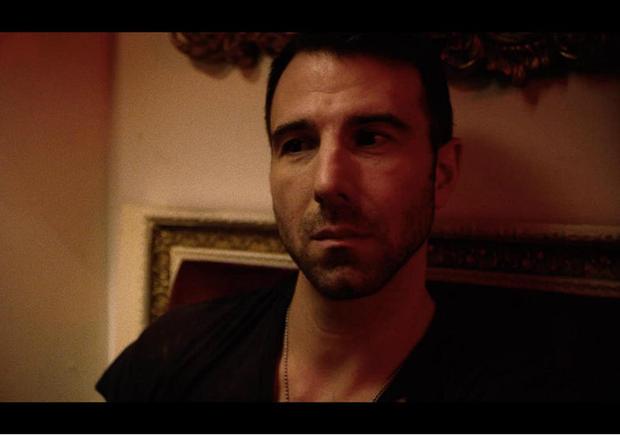 On her inspiration to write and create this digital drama series, she said, “I am a theatre person. I grew up performing in plays and musicals, going to New York, and dreaming of being on Broadway. My career or interest shifted a bit but it has always been a big part of me. I wanted to do something that brought theatre into film. I lived in New York for six years, and then I went to London, and then to the AFI in L.A. for graduate school.”

“Since I’ve moved to L.A. I have gone back to New York frequently. It was always so interesting for me to come back as an outsider. I also had always wanted to explore Miss Julie. So I used Anne’s story as a platform for simultaneously exploring that play. In addition, I have an innate fear and fascination with failure. I wanted to write and perform in something that explored that from a performer’s point of view. It’s also very much a love letter to New York, which I think is very needed at this time. I think about moving back at least once a day,” she elaborated. 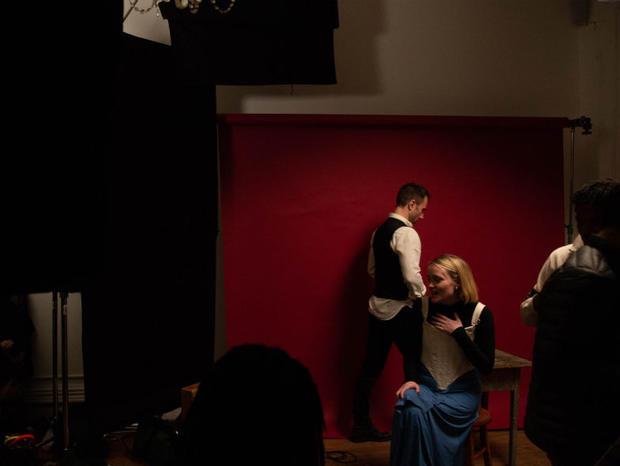 When asked what she loved most about her experience making The Rehearsal, she said, “I loved working with the actors, both as an actor myself and as the director of the piece. I loved seeing them bring their characters to life. I am excited to see all their careers progress. I knew some of their work and worked with a great casting director (Nick Peciaro) who also brought some of them to me.”

Bethany continued, “Some moments stick out to me. I remember Rileigh (McDonald, who plays Sadie), reading her scene at the table read and remember how impressed everyone was. She was sitting at this table with all these actors, some decades older than her, and here was this 14-year-old girl who was so sharp and could hold her own against them.”

“I think Tina also performing her scene was also so wonderful. She was so captivating and powerful, you could hear a pin drop. I wrote it with her in mind. I think rehearsing the scenes for Miss Julie was fun, and trying to figure out this fictional production with Alex [Hurt], Caitlin [Carver], and James [Udom] was a treat. Because it could be whatever we wanted it to be,” she added. 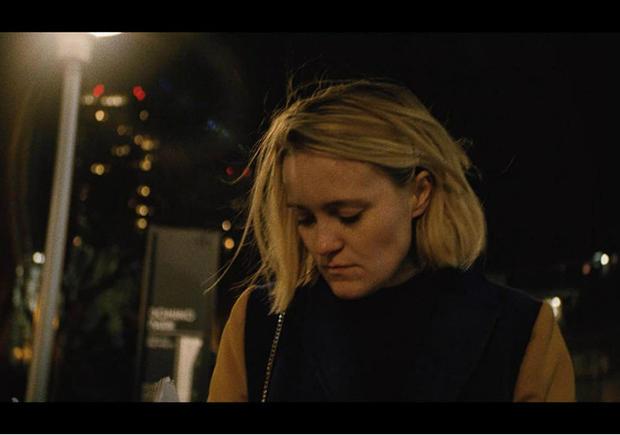 Bethany is drawn to her character Anne in The Rehearsal for several reasons. “I like that she’s brave. I think that she’s made some questionable life choices but she has made them and is living with them, or figuring it out. I like that she is trying to take on this role and is putting herself out there in that way. I feel like I didn’t pursue acting in a way I could have in my early 20s, and I do have some regrets about that. I was confused. I was scared. So, she is maybe that exploration of that piece of me that if I wonder about from back then,” she explained.

On being a filmmaker in the digital age, she said, “I mean, it’s a weird time. But I feel that content was shifting to the digital sphere regardless. In a way, this time has really benefited me because I feel like people are really taking the time to watch or recognize my work, who might not have had time before. But I don’t necessarily think the industry will change. It’s still going to be a difficult industry.” 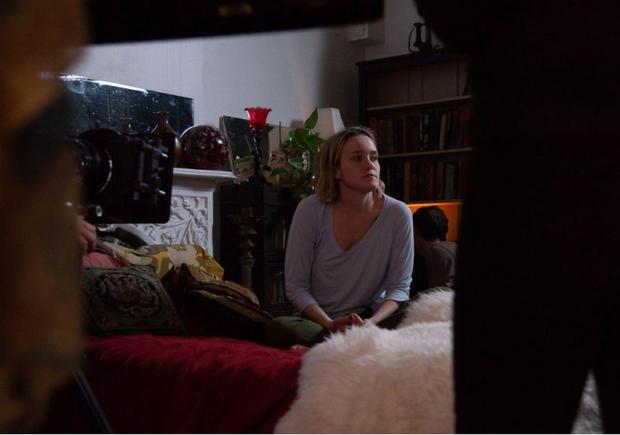 For young and aspiring screenwriters, actors, directors, and producers, she responded, “I am an early career director, so it is flattering when people ask me this. I think that you just have to do it. If you really believe you have a story, and it is your calling to tell it, then do it. There are so many entries in this industry these days. Try to watch as many films as you can, figure out what inspires you. Work on a big set, even as a PA or an extra to see how it works. Those experiences were really eye-opening for me starting out.”

Bethany defined the word success as follows: “Success is being surrounded by people that believe in you. Success is collaborating while feeling both challenged and fulfilled.”

For fans and viewers, she concluded about The Rehearsal, “Do I have fans? If so, that’s cool. I think it’s entertaining and won’t take up much of your time. The performances are great. It builds a specific world but is built around human relationships. The full season in itself is 45 minutes. I hope we can do it all again soon.”

To learn more about The Rehearsal or to watch the series online, check out its official website. 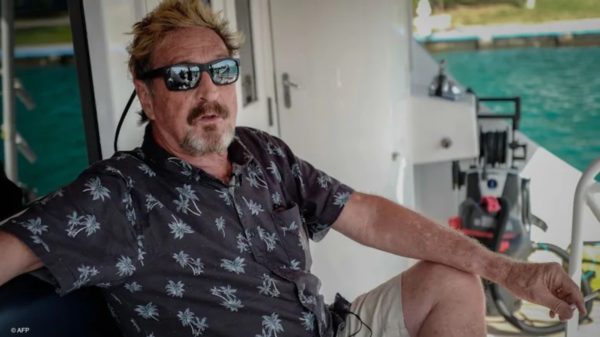 Spanish investigators Thursday probed the death of John McAfee who was found in his prison cell after an apparent suicide.