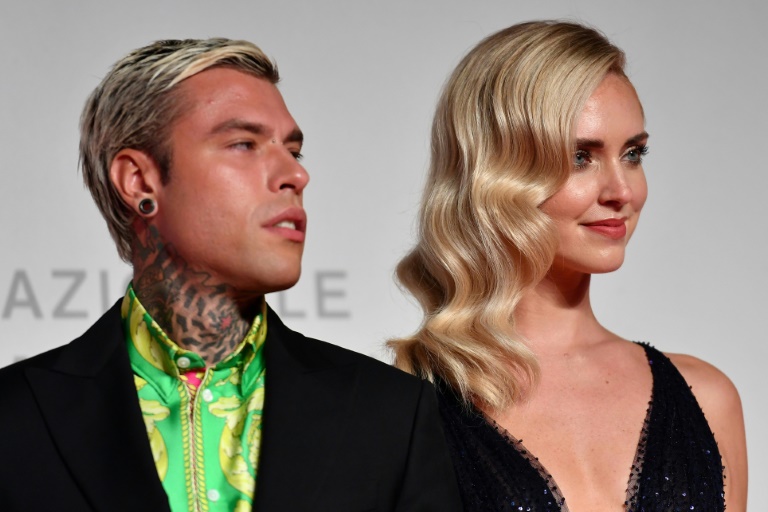 Accusations of censorship and homophobia from a popular tattooed rapper backed Italy’s state broadcaster Rai onto the defensive as they erupted across media headlines Monday.

The scandal — in which Rai managers appeared to try to dissuade rapper Fedez from criticising the far-right during a May Day concert — has reignited questions about neutrality and political pressure at Rai.

Politicians and media groups have stepped up calls for reform of the top management of the broadcaster, which is named by government ministers.

“For years we have been denouncing a ‘system’ at Rai: it’s the party-ocracy, which with alternating parties occupies the public service,” the USIG union of Rai journalists said.

Fedez, who has over 12 million followers on Instagram and is married to star blogger Chiara Ferragni, used his appearance at a televised May 1 concert to denounce Italy’s far-right League and its blocking of an anti-discrimination bill in parliament.

Before reciting a litany of anti-gay public comments by members of the League — including by one who said that “If I had a gay son, I would burn him in the oven” — Fedez told fans that Rai had attempted to silence him ahead of the concert.

When Rai denied it, Fedez published a recording of a phone conversation in which the concert producer said Fedez must “adapt to a system” that precluded him from naming names.

In the same call, the vice director of the Rai3 channel said she considered the context “inappropriate” for the rapper’s planned comments.

Rai later said the video had been edited to remove statements by the broadcaster’s executive saying that Rai was not censoring him.

However, it has since received about 2.2 million views and prompted some left-leaning politicians, including former prime minister Giuseppe Conte, to back Fedez.

The story was front-page news in Italy Monday, with La Repubblica splashing “Fedez cyclone over Rai” on its front page.

The president of the lower house of parliament, Roberto Fico, called for Rai to put “competence and independence at the forefront”.

Independence at the public broadcaster is a long-running controversy in Italy.

The media landscape was upended by former premier and media mogul Silvio Berlusconi, whose Mediaset conglomerate helped cement his grip on power.

A 2015 reform under former premier Matteo Renzi, supposed to free Rai from political influence, merely transferred the power to nominate top managers from parliament to the cabinet.

That could include the exit of CEO Fabrizio Salini, who has struggled to reverse declining advertising revenues and rising debt.

Rai is the most-watched broadcaster in Italy, with about 36 percent of viewership.

But its position depends on ageing viewers, and is challenged by pay-TV platforms, such as Sky Italia, as well as No. 2 competitor Mediaset.

Rai’s current president, Marcello Foa, is a eurosceptic journalist and supporter of Vladimir Putin who has posted conspiracy theories online.

He was the choice of League head Matteo Salvini to lead Rai in 2018, when the League shared power with the populist Five Stars Movement.

Although a parliamentary commission at first rejected his appointment, the ruling coalition pushed it through against the wishes of the then opposition Democratic Party — who are now in government.

The broadcaster’s budget comes from advertising and a license fee paid by Italian households.

The latest outcry comes just days after the broadcaster decided to end so-called “blackfacing” on its channels.

The practice of white performers painting their faces to portray black characters occurred on one of Rai’s weekly variety shows.

In this article:broadcaster, Italian, Rapper 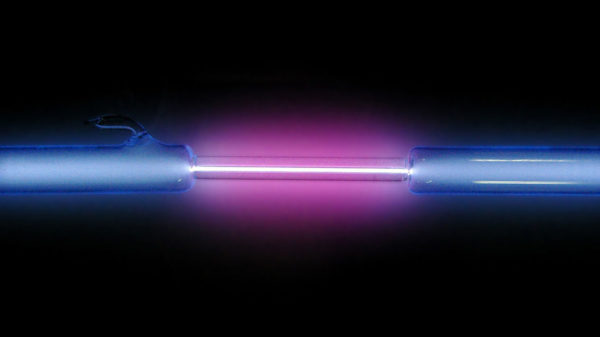 A new finding represents a step forward toward greater adoption of hydrogen as a key part of the world's energy infrastructure.