This marks the first-ever nomination for the coveted Rock and Roll Hall of Fame. They have been eligible since 2005. Iron Maiden is credited for being the “blueprint for modern heavy metal,” and rightfully so. Their blend of punk, early metal, and progressive rock fused into a blistering assault of guitars, a driving rhythm section, and soaring vocals.

In the ’80s, Iron Maiden released seven high-adrenaline albums that solidified them as one of rock’s biggest groups. The band formed in 1975 by bassist Steve Harris, and they have performed live for millions of fans all over the globe. 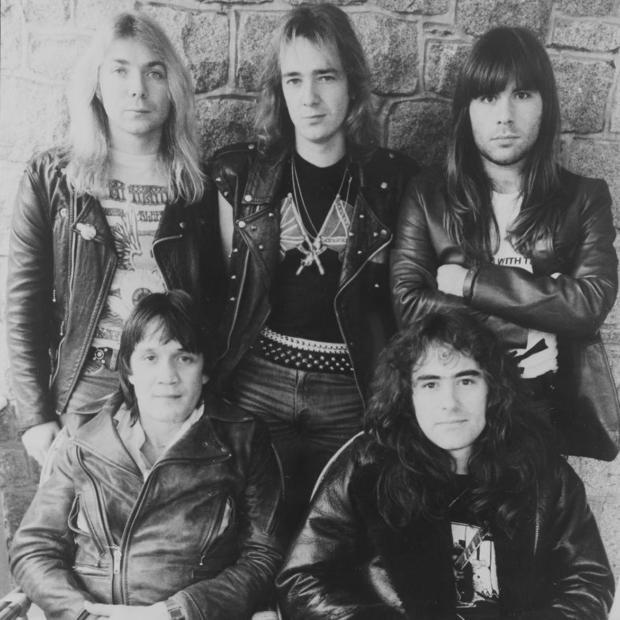 Their latest live album, Nights of the Dead, Legacy of the Beast: Live in Mexico City, which was released in November of 2020 is available on digital service providers by clicking here.