This event was hosted by leading dance and electronic music label Ultra Records, and many industry professionals, taste-makers and media were present.

Aside from Aoki, it featured such special musical guests as Deorro, Sofi Tukker, as well as label talents Era Istrefi and Luca Schreiner.

Prior to his DJ set at the rooftop, this journalist was afforded the pleasure to sit down and chat with Steve Aoki about his latest endeavors.

Aoki shared that Electric Zoo: Wild Island was a great experience for him, and a true privilege to celebrate the 20-year anniversary of Dim Mak Records at the Riverside Stage. “New York is a really important place for our label, and our growth, and to have our 20-year anniversary at Electric Zoo was a big deal,” he said. “Electric Zoo brings in New York City and the greatest state of New York and New Jersey and upper East Coast. It’s really big, so I am very happy about that,” he added.

The acclaimed DJ and producer is thankful for all the warm feedback that he received for his documentary I’ll Sleep When I’m Dead. “All my favorite things about the feedback is that it helped them reach out to their families and it inspired them. I want this film to connect with people in that way,” he said.

Aoki is motivated primarily by music, as well as his desire to finish his next studio album, Neon Future III. He is drawn to electronic dance music due to its “harmony” and the fact that it brings people together. He listed Grammy winner Celine Dion as his dream female collaboration choice in music.

He had nothing but fond remarks about working with magician Criss Angel on his new A&E television special. “Criss is a character. He is definitely an interesting guy, and I really like him. We definitely bonded when we worked together, and I’m trying to do some more stuff with him,” he said.

For his fans, he said, “I love you so much.” Aoki defined the word success as “A culmination of many little successes.” “The bottom line of success is happiness,” he concluded. 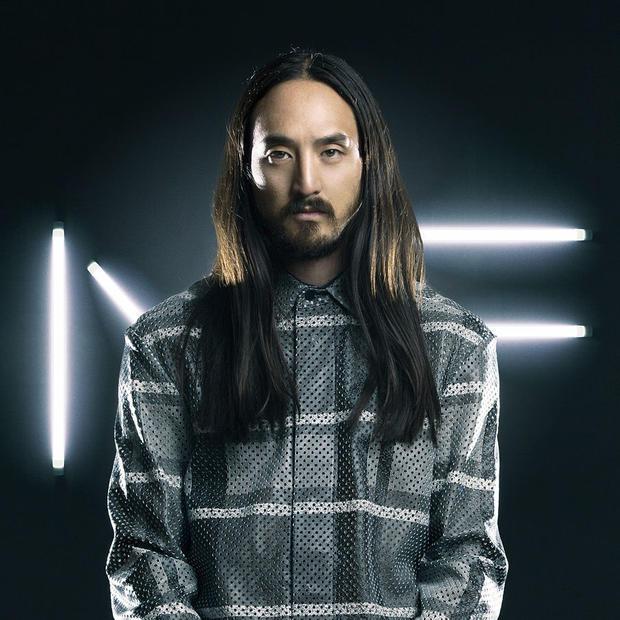