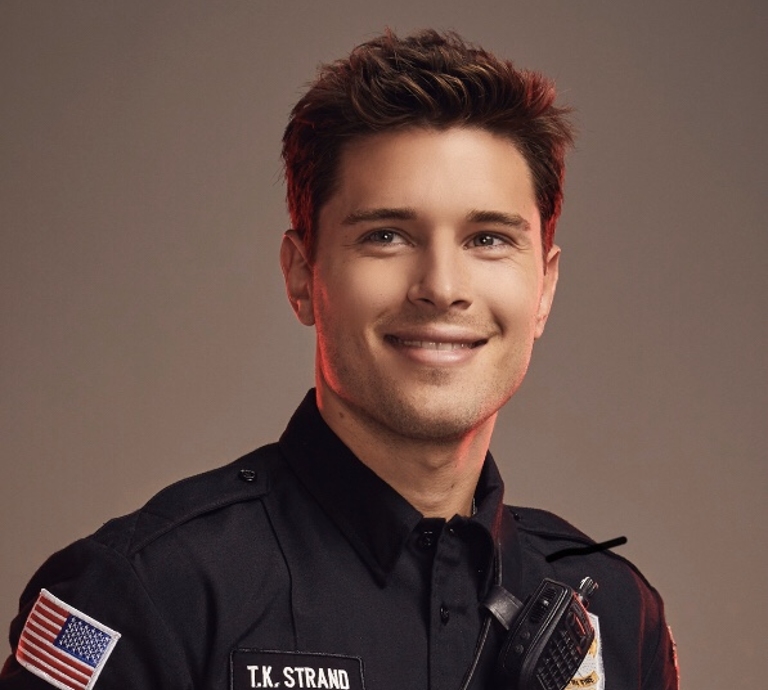 On October 23, actor Ronen Rubinstein (“9-1-1: Lone Star” fame) participated in a virtual fan event for Spectrum Celebrity Events, which was well-received by all. Digital Journal has the recap.

Rubinstein opened up about his career-defining moments and he furnished his definition of the word success.

As a TV actor, Rubinstein is known for his roles as Nathan in the hit Netflix series “Orange Is the New Black” and for playing firefighter Tyler Kennedy “TK” Strand in the Fox series “9-1-1: Lone Star,” which was created by Ryan Murphy.

Tony Moore from “Dishin’ Days” served as the host. A portion of the proceeds will benefit the nonprofit organization True Colors United, which implements innovative solutions to youth homelessness that focus on the experiences of LGBTQ youth.

On his career-defining moments, Rubinstein said, “The biggest thing is overcoming a period of time where you are not working, money is running out, and you keep getting told ‘no’ and somehow finding that inner strength to keep going and to keep believing in yourself and to keep working and just almost blindly believing in yourself because nobody believes in you when you are up-and-coming.”

“Everybody believes you when you are successful, but in the beginning, you are your own support team, where it’s you against the world. There was a period when I didn’t work for eight to ten months, and money was starting to run out and bills had to be paid, but things happened,” he added.

Regarding his definition of the word success, Rubinstein said, “as an actor, first and foremost, it’s being able to work, and then, if you are lucky enough, to be able to work on something that you are actually passionate about, and has an important message.”

“I really hit the jackpot with ‘9-1-1: Lone Star’ because it checks off all of those boxes. It happens to be a huge show but most importantly, people connect to it because the stories are worth telling and the messages are worth conveying. I feel very fortunate to be successful in that way,” Rubinstein elaborated.