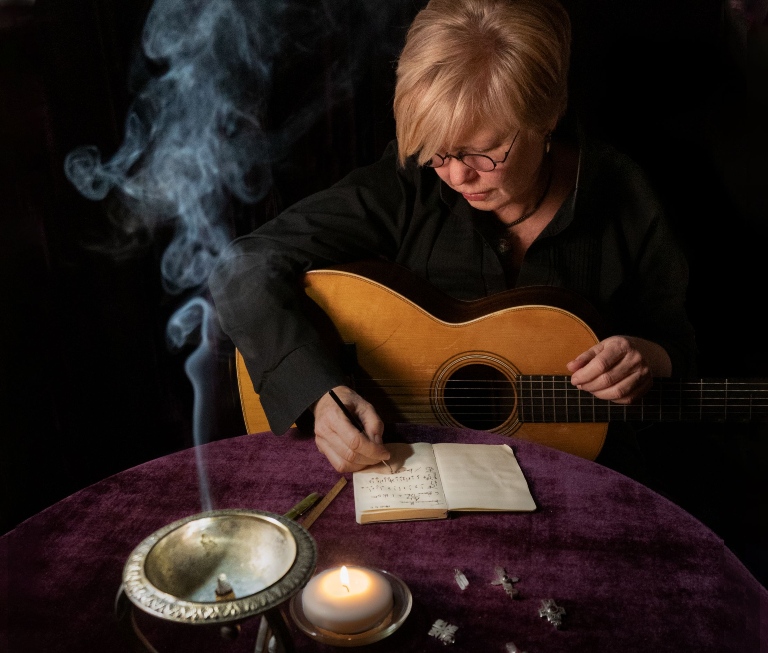 You are a gifted and celebrated songwriter who has penned hits for Art Garfunkel, Peter Cetera, Reba McEntire, Martina McBride, Crystal Gayle, Patty Loveless, Lee Greenwood, Restless Heart, and Carlene Carter just to name a few! How do you keep your spirit of collaboration alive in such a competitive genre?

I’ve always loved collaboration, whether it was in sports, band, and chorus, or being in a music duo or band.  So co-writing came naturally to me.  There’s a synergy when everyone involved is committed to doing their very best, and when that happens, it’s the energy of the work that is stronger than the competitiveness of the business.

And at the end of the day, artists and audiences feel that, and in so many cases that supersedes the limitations, we feel when we’re focused on competition.  In the songwriting community in Nashville, writers are generally friendly with each other, and I have experienced that the main spirit of competition is within our creative selves, to do our best work.

I’ve seen more often than not, when we hear an undeniably great song, it inspires us to do better work, than to want to compete with them.

When you are not co-writing songs for icons, you are releasing your own music. You have a brand-new album, Sacred Song, that was released on Friday, October 8 in response to a very traumatic two and a half years where you lost nine family members. What did the creative process look like for transforming trauma into song?

In this last decade, my own trauma and the trauma of others have really influenced me to go within, in a different way than before.  Some of the songs on “Sacred Song” are new, and some are older, but seemed absolutely spot on for what I was feeling.  “You can’t heal it ’til you feel it” is so appropriate for pretty much every wound, and that looks different for each of us.

For instance, in the case of “Between The Worlds” and “So Many Angels”, we could barely get through the writing of them without breaking down; and it’s still hard to sing each one of them, but that lets me know I’m right where I should be.

You selected some of the most powerful songwriters in the industry to co-write this record with you including Cathy Majeski, Melissa Manchester, and Terry Burns. How did your decision-making process differ this time when choosing co-writers for such a personal record?

I feel extremely close to all of these ladies, and there is an unspoken trust to be our most vulnerable selves when we write together.  I’m not sure that changes because of the subject matter.  Some writers just don’t wish to go deep, yet they are very successful.

As for me, it’s always been about the ability to be open, to indeed go deep, and to remain uncensored.  This collection of songs is one of my favorite albums, because each track is very personal for me, and very emotional.  I haven’t made it through the record one time without tearing up myself at some point.

‘Sacred Song’ ended up being a much more spiritual album than your previous releases. Was that your original intention? How did your own spirituality change after penning this record and experiencing such tragedy?

Actually, I had 4 projects that were all 80 to 90 percent finished, and then my Mom got really sick and we had to bring her here from her home in Florida, where she’d lived for nearly half a century.  That started the real concentrated period of loss and sadness for me.  So although I originally thought “Sacred Song” would be the last project I completed, it seemed so apropos for the times and for what I was going through, that I moved it up into the first position.

And honestly, I compiled these songs for my own healing, because I needed the energy of this music.  It started out as an iTunes playlist with many being demos and phone-recorded work tapes.  Even so, it really helped me engage with my own grieving and healing process.  At some point, I realized that if this music helped me, then there may be a chance it could help others as well.

As for my own spirituality, I have my own somewhat humorous notion that there is a “continuum” that presents itself when we go through loss, illness or suffering in general. I joke that we can either go Spiritual (at one end of the spectrum) or we can go Postal (at the other end of the spectrum).

I made a decision long ago that the latter was out for me, so I had no choice, in this paradigm, simple as it may be.  I just had to step up my meditation practice and deepen my spiritual studies in order to survive emotionally. In addition, I’ve encouraged myself to “live into” the premise we presented in “Between The Worlds”, which suggests we may not be as far away from deceased loved ones as we think we are.

‘Sacred Song’ has already earned a successful feature with the song So Many Angels in Invisible, the internationally recognized documentary that reveals the struggles of openly gay women in southern music. You are also featured in the documentary. What was it like to have both your music and your insight shared on screen about such an important topic?

When the idea was first presented to me, I was intrigued, but hesitant, because I’d never spoken publicly about my personal life.  That’s also true for many of my fellow cast members.  Before and during the filming, I alternated between feeling panicky to exhilarated, and from feeling a sense of dread and doubt to a sense of abject freedom.  It just seemed like the right thing to do, at the right time; and once I saw the finished film, I felt validated by my decision, and satisfied that I am now part of a larger and truly timely conversation. Having my music in the film is very special for me, not only in the case of “So Many Angels” but also “Walls”.

As a woman and an LGBTQ performer, what do you think the southern music genres can do better to serve both women and LGBTQIA members?

My own personal opinion is that there is less discrimination within the audiences than in the world of radio programmers and industry executives.  Country music and Christian music executives are the best examples I can think of, that appear stuck in an outdated mid-20th century mindset.  But from my experience, their audiences have, for the most part, moved more solidly into the 21st century.

The great majority of people in the US support gay marriage, for instance, and I just think there’s a disconnect between executives and their audiences.  There will always be “haters.” They are typically the loudest voices, but don’t necessarily represent the majority of society, or a genre audience, as a whole.  In short, I think it’s always about the conversation, and when there is a willingness, and a sense of respect on each side, although there may not be a succinct outcome, there’s typically progress made.

Personally, I’d love to see more of these discussions, in a room, and not on social media where everyone yells into a megaphone to make their point.

You have performed and written for some legends and incredible names throughout your career.  Is there an artist that you would still like to collaborate with and what do you love about their work?

Boy, that is a really good, but tough question!  I have been so fortunate, in that I’ve had the opportunity to work with some of the most gifted people on our planet, from Emmylou Harris to Sting, and from Willie Nelson to Tommy Emmanuel, to name a few.

The first thing I love about each of them is that they are beautiful, kind, intelligent, and thoughtful human beings.  In my view, this is the foundation and the nature of their work, and the well from which each of their talent flows.  They are all masters of their craft, and it has truly been an honor to work with each of them, and I would do so again, in a heartbeat.

To learn more about Pam Rose, check out her official homepage. 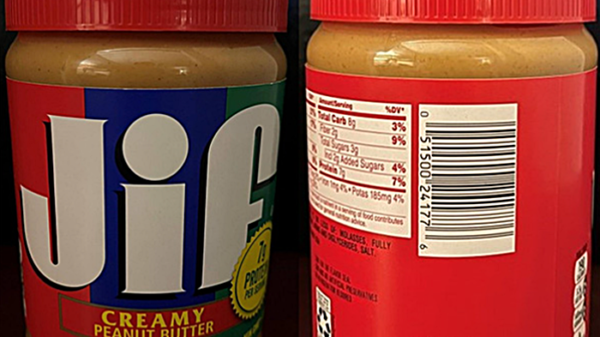