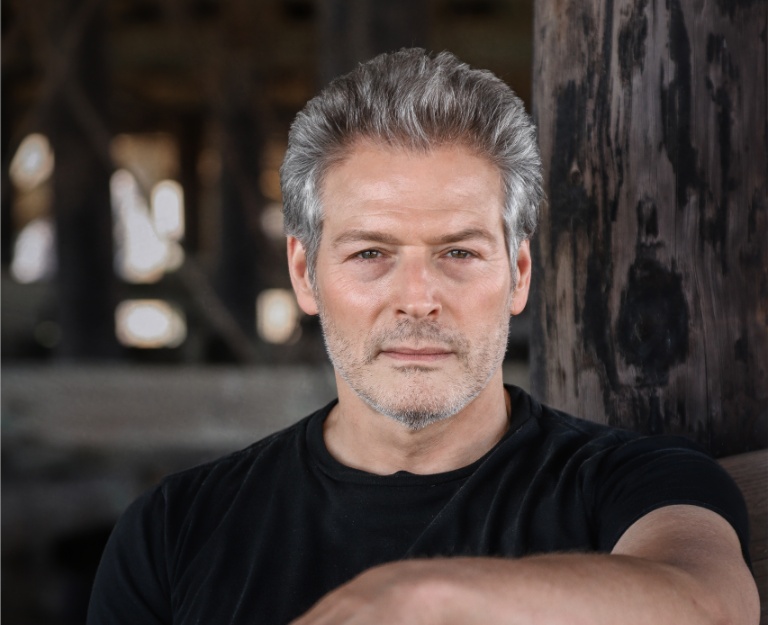 Emmy award-winning actor Kevin Spirtas (“After Forever”) chatted with Digital Journal’s Markos Papadatos about his return on the NBC daytime drama “Days of Our Lives.”

On reprising his role as Dr. Craig Wesley, Spirtas remarked, “It felt great to be a part of a historic storyline, for sure. It was a new, fast way of filming and jumping into the material because of COVID. Being back there felt great but also, we weren’t able to rehearse together as much as we were able to in the past. We all paid close attention to the COVID protocols on set.”

“There was a lot of extra work on top of the actual work, but it was so good to be back and to see everybody. We are able to tell some great stories,” he said.

Spirtas praised his luminous acting partner Patrika Darbo for her acting work in this storyline, where her character discovers her husband’s infidelity with another man. “The exciting part of Craig’s sexuality being revealed was interesting to portray,” he said.

For his dedicated “Days of Our Lives” fans, he said, “This is a real dramatic moment, everything doesn’t get wrapped up nice and neat with a bow on it in life. One has to have patience with how the outcome will be handled, accepted, and acknowledged. It is never easy for someone to change their path in the middle of the road but sometimes it does happen, and sometimes, the way it is portrayed is more challenging than it would seem.”

“When ‘After Forever’ came along and it won all this attention for the storyline of a gay-themed love story, I think it gave the writers an opportunity to maybe see what would happen if Craig Wesley, as an older gentleman, came out later in life. I thought that was a really extraordinary story to tackle,” he said.

In this article:Actor, After Forever, days of our lives, Daytime, Drama, Emmy, Kevin Spirtas, Patrika Darbo