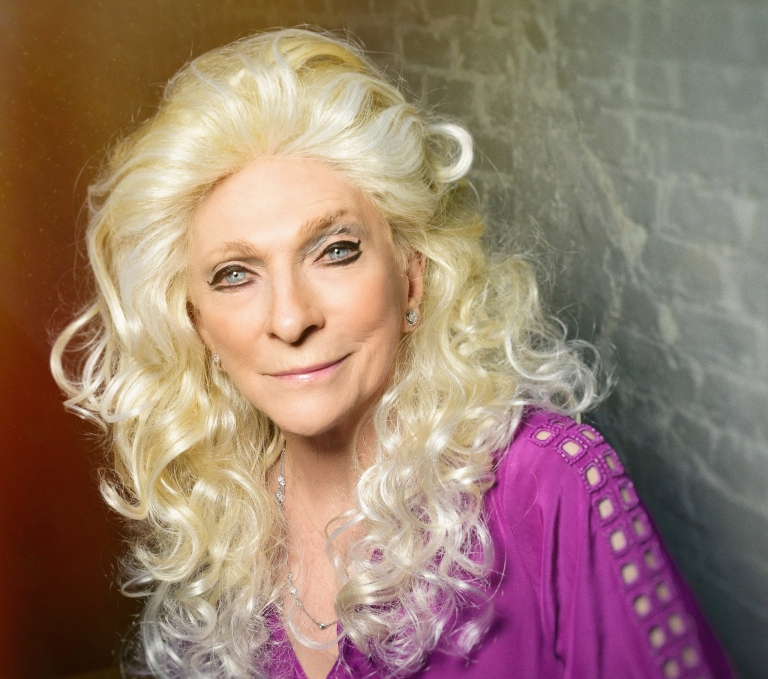 Acclaimed singer-songwriter Judy Collins chatted with Digital Journal’s Markos Papadatos about her highly-anticipated studio album “Spellbound,” which will be released on February 25, 2022. She also remembered the legendary Stephen Sondheim.

She is truly a national and cultural treasure for well over five decades, and she is in the midst of her career renaissance.

This will mark Collins’ 29th studio album and her sixth in the past six years. It is also the first album that will feature all original songs that were written solely by Collins. “Spellbound” features 12 modern folks songs, as well as a bonus tune of her evergreen “The Blizzard.”

With “Spellbound,” Collins has created an introspective album that unfolds as a curated exhibition of her remarkable life, thus welcoming listeners into her formative moments, both public and personal. She dedicates the collection to revered folk masters Pete Seeger and Woody Guthrie, whose traditions of generously sharing their lives, loves, and reflections are carried forward in honest and personal songwriting.

On the song selection process for the new album, Collins said, “I just recorded what I wrote. You can only record what you write, you can’t reach out to other things. My choices were made for me. I was inspired not by the pandemic itself but by having the time I had to work on the songs, and that was wonderful.”

Collins is a true song stylist (known for covering countless classic tunes) but she has never created an album entirely of her own musical work, up until now.

“Spellbound” showcases Collins’ evocative and painterly songwriting, with lyrics that revisit periods of her life including the fertile 1960s Greenwich Village folk music scene (“So Alive”), unforgettable childhood moments in nature (“When I Was a Girl in Colorado”), snapshots of her “hellraising” years, and lifelong social activism (personified in “Thomas Merton,” about the monk, author, and renowned anti-war activist).

The album title references a formative time in Collins’ life when her pure love of the outdoors lured her to consider life as a park ranger.

Life during the quarantine

On life during the quarantine, Collins said, “We canceled all of our plans for the holidays due to the Omicron variant. We had a lot of dinners and adventures, but we didn’t do any of those, we just stayed home. Now, I am out singing again. On December 17, I just had a show at Town Hall, so it was a wonderful year since I did a lot of shows between May and December.”

When asked if she sees a silver lining in the pandemic, she said with a sweet laugh, “It will be over one of these days. That’s the silver lining. I developed patience. I am addicted to getting things done and finished, but I am not terribly patient. The pandemic is teaching me to be more patient.”

On the title of the current chapter of her life, Collins responded, “Happy, joyous, and free.”

Collins recently launched a podcast, Since You’ve Asked, featuring refreshingly honest conversations with such special guests ranging from Jeff Daniels and Clive Davis to Christiane Amanpour. “The podcast has been wonderful,” she admitted. “I had a great time doing these podcasts. One of my favorites was when I spoke to Clive Davis, not as a client, but as a social friend, I’ve known him for years and years. We have been social friends since the early ’70s, if not earlier.”

During the pandemic shut down last year, Collins live-streamed a concert from an empty Town Hall, and a recording of the show, Judy Collins: Live at The Town Hall, was released last August.

On her definition of success, Collins said, “I read Leonard Cohen’s comment recently that ‘survival is success’.”

Collins also paid a moving tribute to the late but great Stephen Sondheim. “Stephen was a wonderful, powerful, and exciting writer and person. He had a great career and it was an amazing career. Everything he touched, turned to gold, it was incredible.”

“Spellbound” is available for pre-order on digital service providers by clicking here. “I hope the fans find pleasure in this album and inspiration to do something beautiful on their own, whether it’s a song or a painting or a poem or a sculpture of a good deed. I hope the album empowers them to do something inspiring.”

In this article:Album, Folk, judy collins, Music, singer-songwriter, spellbound, Studio, when i was a girl in colorado 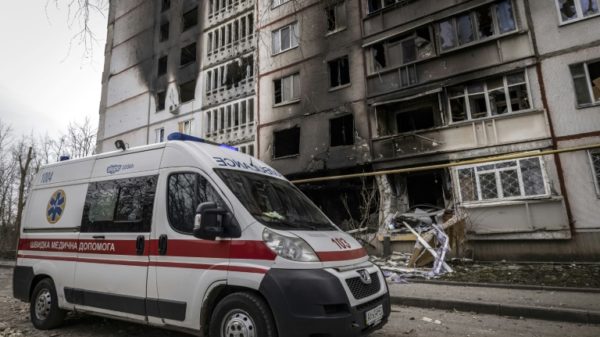 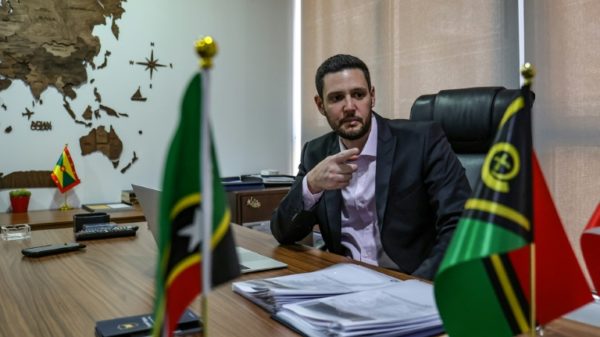 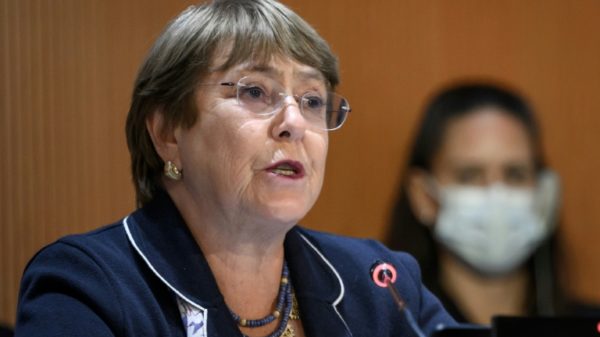