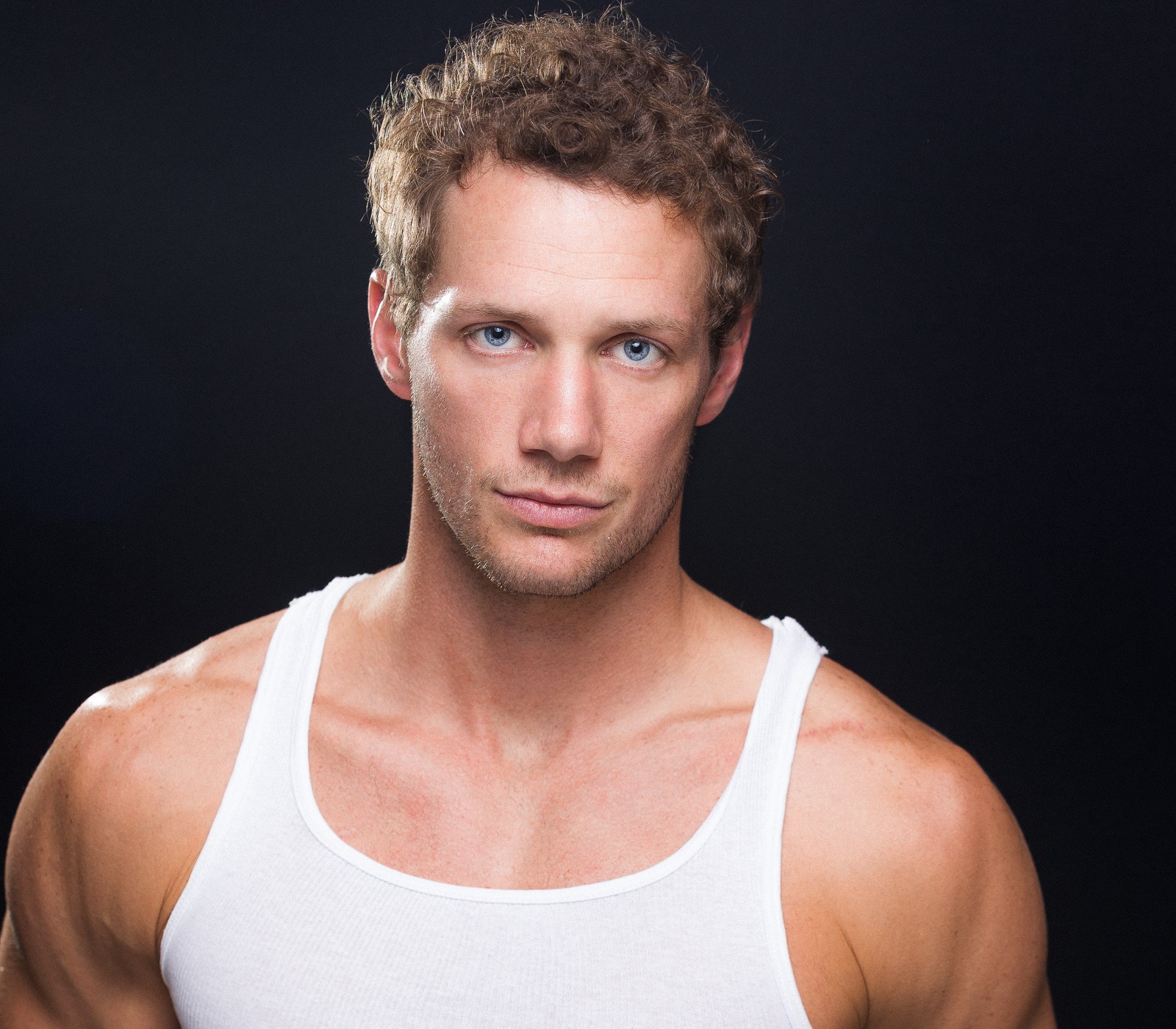 Actor Johnny Wactor (“General Hospital”) chatted with Digital Journal’s Markos Papadatos about his passions for acting and rock climbing, and he opened up about being a part of the virtual fan events for Fantasy Events Inc.

American track and field sprint legend Jesse Owens once said: “We all have dreams. But in order to make dreams come into reality, it takes an awful lot of determination, dedication, self-discipline, and effort.” Johnny Wactor is an individual that embodies this wise quote by the late four-time Olympic gold medalist.

Wactor is gearing up to celebrate his 100th episode on “General Hospital,” where he has been playing the role of Brando Corbin. “That is crazy,” he exclaimed. “I remember when I started pre-pandemic on the show.”

He had great words about working with Sofia Mattsson, who plays Sasha, his love interest on the hit ABC daytime drama, who is pregnant and expecting their child. “Working with Sofia is amazing,” he said. “Sofia is such a pro. She just had her baby and I love working with her.”

“The new Metro Court pool is pretty sweet,” he said. “I wish it was a little bit deeper. It’s a beautiful set.”

Wactor complimented Bonnie Burroughs, who plays Gladys, his on-screen mother on the show. “Bonnie is such an awesome person in real life, and she crushes it on set,” he said.

He also praised “General Hospital” newcomer Nicholas Alexander Chavez, who recently stepped into the role of Spencer Cassadine. “Nicholas is the man. He is owning the role of Spencer,” Wactor said. “If I had that confidence on set at his age, there is no telling where I would be. Nicholas is going to be a star.”

He shared that he enjoys rock climbing as one of his greatest passions in life. “Rock climbing is going great,” he exclaimed.

“Recently, we got 15 different routes in, and we got ample shade, and we disconnect from the social media world,” he said about rock climbing in California.

Wactor had the good fortune to participate in virtual fan events with Fantasy Events Inc. He did two separate Zooms with co-stars Briana Lane and Sofia Mattsson. “It is great to meet the fans virtually and to put a name to the face that I see on social media,” he said. “These Zooms are the perfect opportunity to meet people, and it is great to talk with your castmates outside of work. I love working with Linda [Rohe], she always puts on great events.”

He is also looking forward to being a part of the in-person “General Hospital” Fantasy event, which will take place on Saturday, October 9 in Chicago, Illinois, as well as the upcoming in-person event in Hasbrouck Heights, New Jersey, which has been rescheduled for June of 2022.

On the title of the current chapter of his life, he said, “The Great Unknown.” “Everything is pretty good right now, but I feel that there are many unknowns up in the air, which I feel is always the case,” he admitted.

For his fans and supporters, Wactor said, “Thank you to the fans. They are the reason that I get to live this dream of a job that I have. I appreciate all of the support that they give my character, Brando. Also, thank you to the life-long fans that have been watching ‘General Hospital’ from generation to generation. It’s a blessing and something that I didn’t think I would be a part of, but I am so glad that I am. Everything is because of the fans and I hope they keep on watching.”