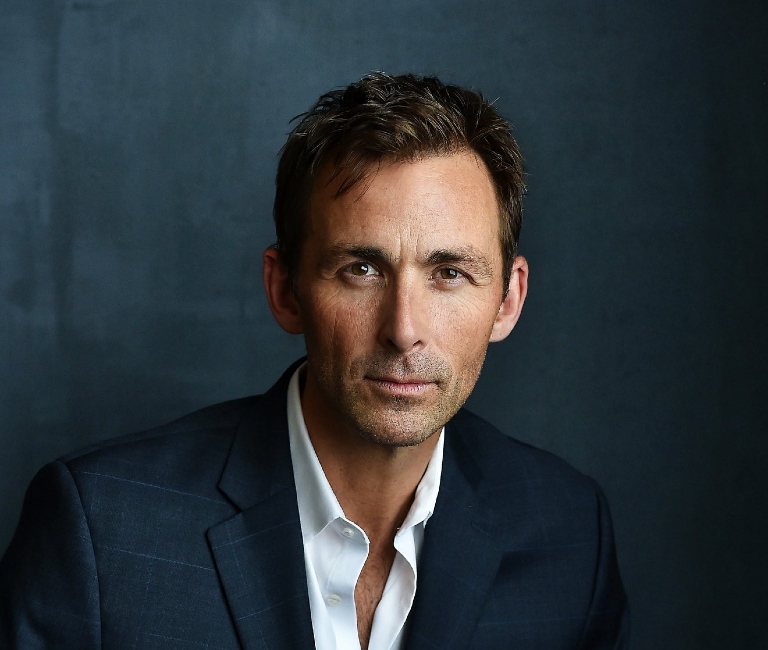 Both actors opened up about their 2021 Daytime Emmy nominations for their acting work in the ABC soap opera “General Hospital.”

Stuart was nominated for ‘Outstanding Supporting Actor in a Drama Series” for playing Valentin Cassadine. “I thought it was lovely too,” he said. “Over the years, I’ve been nominated and not nominated, and being nominated is better,” he added with a sweet laugh.

“I try not to live my life believing that anybody is better than anybody else, and I don’t believe that winning an award makes somebody happier than the other person, but it’s almost like ‘Lord of the Rings.’ Once it’s near you, you can’t help yourself. You are sort of drawn to it,” he explained.

“It’s fun to be with a group of people from your show. My father was in show business and he told me not to take awards too seriously. That said, I am thrilled for Maurice Benard winning and that our show won for ‘Best Daytime Drama,’ and that meant a lot to me. It’s fun to be on a team that is a winning team. It was fun,” he elaborated.

Hughes was nominated for “Outstanding Lead Actress in a Drama Series” for playing twin characters Anna and Alex Devane. “That was just lovely,” she admitted. “So much has happened this year that you kind of just forget that it was even an option. It was a big surprise, and it just felt lovely,” she said.