He performed at Mulcahy’s Pub and Concert Hall, for an excellent turnout. “It’s awesome. We haven’t played this area in a while. It’s a great play to play and it’s good to be back,” he said. 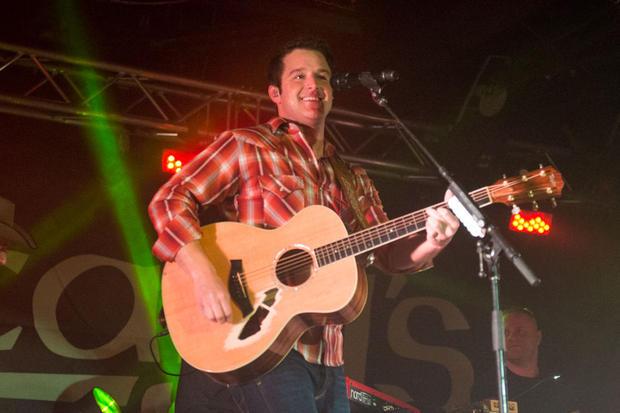 Corbin’s newest single “Baby Be My Love Song” is a Top 25 single on country radio. “I heard that song, and I am not a writer on it, but I loved the melody of it. It is really contagious and it has a great, positive message, that everybody can relate to,” he said.

Regarding the single’s chart success, he said, “It is great to have a Top 25 hit. We haven’t been there in a while, so it’s awesome.” 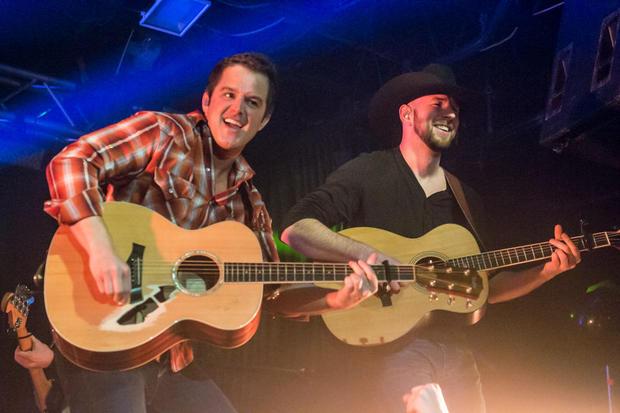 Corbin revealed that he will be filming a music video for the new single. While there is no set release date yet, he hopes that it will be available at some point in the spring. “The new album will have my sound on it. It’s definitely going to be a traditional record with a modern lyric,” he said. “The song selection for the album came down to songs that you love and ones that speak to you and that are real to you. That’s the approach that I have always taken. I wrote about four songs on there.”

He noted that growing up, he great up on traditional country music artists, hence his sound is more traditional than his contemporaries in the genre. “My music is traditional, with a fresh, modern approach to it. You need to be relevant, with a modern twist to it,” Corbin said. 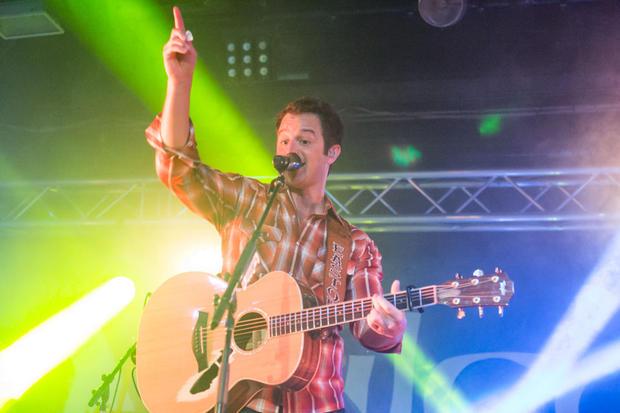 Lee Ann Womack was listed as his dream female duet partner, and Corbin praised her as an “incredible singer.” When asked which artist he would like to go on tour with, he said that he would love to go back out on the road with Blake Shelton, since he is a great deal of fun.

A Florida native, Corbin is extremely proud each time his songs are played on the radio airwaves. “It’s a great feeling to know that people love your music,” he said.

Corbin had nothing but kind words for rising country singer Jackie Lee and complimented him as one of the “best singers in town.” “I wish Jackie lots of success,” he said.

Corbin’s proudest career moments include his two chart-topping singles on the country charts, as well as being afforded the privilege to play on the hallowed Grand Ole Opry stage.

To learn more about country singer Easton Corbin, check out his official website.

In this article:baby be my love song, Country, easton corbin