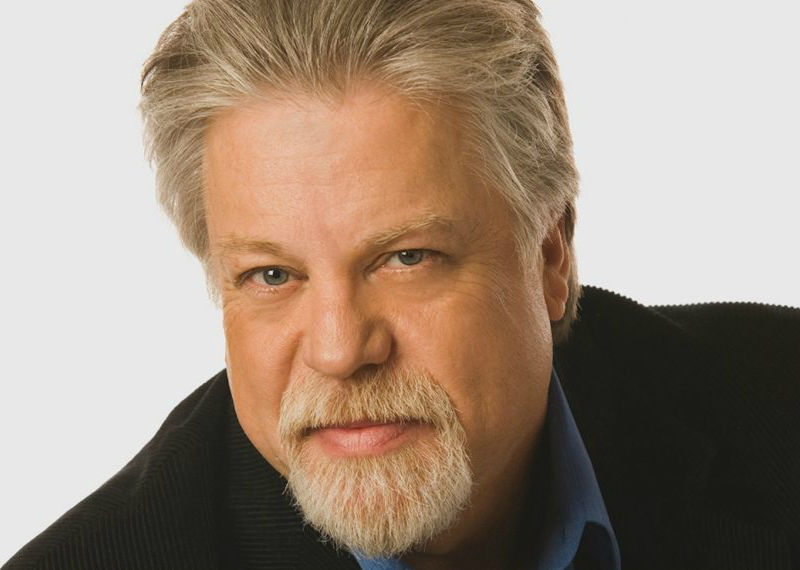 Lacretia Lyon and professional voice-over artist Susan Eisenberg served as co-creators of Soap Con Live. It is going to feature free, virtual panels with question and answer (Q&A) sessions that will stream live via The Locher Room’s YouTube Channel.

Fans will also have the opportunity to obtain meet and greet passes, video greetings, and autographs from their favorite soap actors.

Soap Con Live will kick off with a panel for The Doctors, and it will immediately break into fans events with stars from As The World Turns (Mark Collier, Terri Conn, Trent Dawson, Austin Peck, and Colleen Zenk), One Life to Live (Kristen Alderson, Laura Bonarrigo, Kassie DePaiva, and Gina Tognoni), and General Hospital (Shell Danielson, Brad Maule, Kin Shriner, and Jacklyn “Jackie” Zeman).

Other actors that are scheduled to be participating in the meet and greet sessions in the subsequent weeks include Emmy winners Patrika Darbo and Eva LaRue.

In this article:Event, Fan, General hospital, one life to live, Soap Con Live