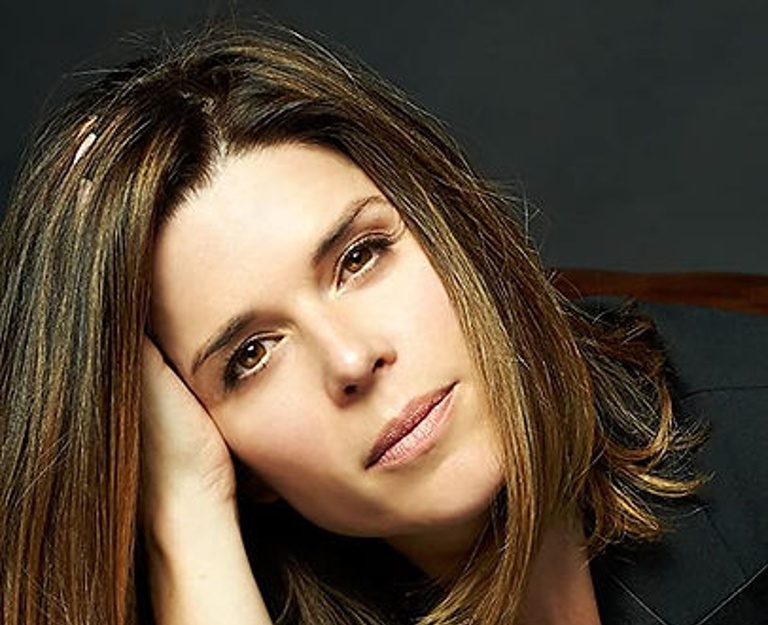 The inaugural 90s Con was held at the Hartford Convention Center in Hartford, Connecticut, from March 11 to 13, 2022. Digital Journal’s Markos Papadatos has the recap.

These celebrities participated in autograph signings with the fans, as well as selfies and professional photo ops, and panel discussions, all while throwback ’90s music was playing in the background.

Over the course of three days, it featured stimulating panels that were hosted by Christy Carlson Romano​. Friday’s panels included the “Mickey Mouse Club” and “All That,” while Saturday kicked off with a “Sabrina the Teenage Witch” panel, followed by “Lawrence Brothers/Mrs. Doubtfire” and a “Cosplay Contest” that was hosted by Caroline Rhea with such special guest judges as Lacey Chabert, Kimberly J. Brown and Kellie Williams. Saturday continued with panels on “Charmed,” “Boy Meets World,” and “Full House.”

Sunday concluded with such panels as “Family Matters,” “Back to the Future,” a “90s Trivia Showdown,” “TLC/Backstreet Boys/NSYNC,” “Party of Five,” and “Hocus Pocus/Halloweentown.”

“The 90s Con was every 90s fan dream. The celebrities were all so friendly. It was such a great feeling of nostalgia,” Jillian Onorato remarked.

“I had an amazing time at 90s Con. I loved meeting everyone,” exclaimed Gina Johnny Morgan, fan and attendee.

To learn more about the 2022 90s Con and other That’s 4 Entertainment events, visit their official website.