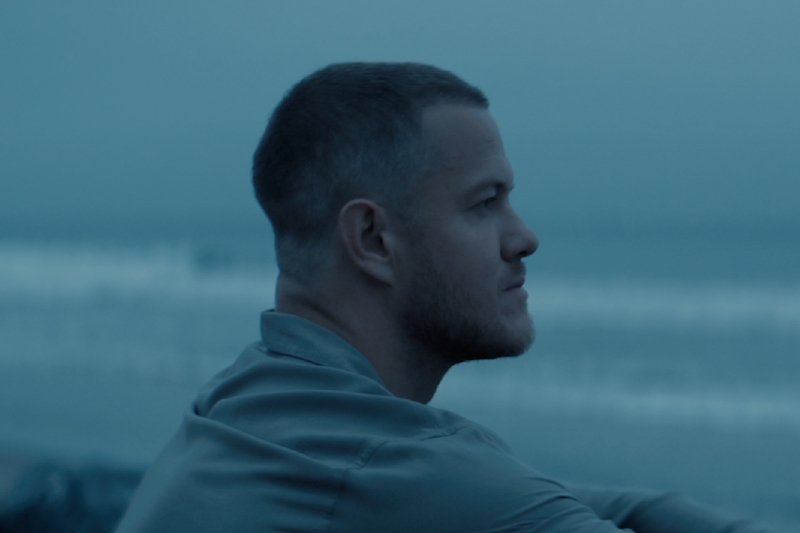 On July 15, Dan Reynolds and Imagine Dragons released a haunting and beautiful music video for their latest single “Wrecked.” Digital Journal has the scoop.

The music video was directed by Matt Eastin and it is filled with raw emotions. It showcases Dan Reynolds in a pensive and confessional state as he tackles the subject matter of grief. He wrote the song after he lost his sister-in-law to cancer back in 2019.

“Wrecked” is a song that is featured on their upcoming fifth studio album, “Mercury — Act 1,” which will be released on September 3, 2021. It is available for pre-order by clicking here.

The single “Wrecked” earned a favorable review from Digital Journal, where it was praised as moving and remarkable.