She acknowledged that she has been “very lucky” while quarantined during the COVID-19 pandemic. “My kids came to see us for almost a month so that was wonderful too,” she said.

On being a part of Venice: The Series, she said, “It has been a wonderful love journey. We started out as a fan fest. It was done for the fans and it was wonderful to be a part of a creative process that was very fluid and giving to the actors. It has been a growing journey. It started with a small role, to a large role, to producing to directing. It has been really fun and just a lovely journey. The fans have been incredible as well. A big congratulations to our cast and crew for all the recognition, they deserve it.”

Her co-star Gregory Zarian scored a 2020 Daytime Emmy nomination for his portrayal of Nate in Venice: The Series. “That is so wonderful. I am so happy and thrilled for him,” she said. “Gregory did a great job. It was so much fun.”

Prior to branching out to the digital world, Smith is known for her acting roles as Margo Hughes on As the World Turns and Nora Buchanan on One Life to Live. In 1994, she won the coveted Daytime Emmy Award for “Outstanding Lead Actress in a Drama Series.” “That was a lot of work, but I was thrilled,” she admitted. “I never had been nominated before, so to win it was over the top. I was happy to be nominated since that nomination comes from my peers. I was so touched by that. It was great.”

When asked how she handled being dialogue-heavy on those defunct daytime shows, she responded, “I am dialogue-heavy in my real life. Memory is like a muscle. Use it or lose it.”

For young and aspiring actors, she encouraged them to “finish college.” “First and foremost, get your education. That’s really important. A good actor is a smart actor. Make sure this is something that you want to do because it’s all-consuming. If you really want to be an actor, it’s a lot of work, if you want to be a movie star, it’s a lot of luck. Learn everything about the business. Gene Wilder taught me that,” she explained.

“You must always be ready to change and evolve. It’s a learning process. Once you think you know it, you realize you don’t know anything at all,” she said. “In acting and in life, you have your body, personality, and your soul as your spice cabinet. Every role you take on is a recipe, and it may call for certain flavors. You may not have that particular spice in your spice cabinet but you need to learn what you do have to combine different spices to give us the same flavor. You need to know yourself, and you need to understand who you are. You need to be true to yourself as well.”

Equally fun for Smith was being a part of the Beacon Hill digital series. “I love the characters on Beacon Hill,” she said. “The relationships were great. I always cherish my time when I am with Crystal Chappell. It was just awesome.”

Speaking of Crystal Chappell, she praised her for being a “pioneer” in the digital age. “I take my hat off to her. She has been able to make the digital age work. Kudos to her,” she said. 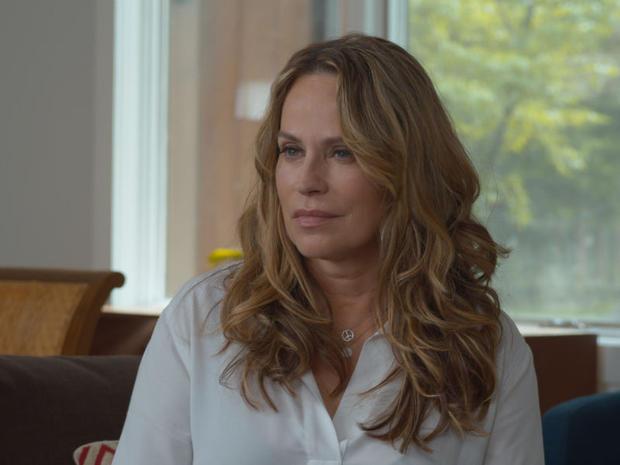 On the title of the current chapter of her life, she said, “Cleaning Clown.” “I am constantly cleaning, disinfecting, and sanitizing. I’m a cleaning clown,” she said with a sweet laugh.

In her spare time, she revealed that she enjoys being an athlete and playing golf, tennis, and pickleball. “Apparently, I also like to clean, since that’s what I have been doing lately,” she said.

Smith defined the word success as “being happy and fulfilled.” “If you are successful in life, you are fulfilled,” she said.

To learn more about Venice: The Series, check out its official website and its Facebook page. “Come and enjoy the ride, and feel the warmth,” she told her fans. 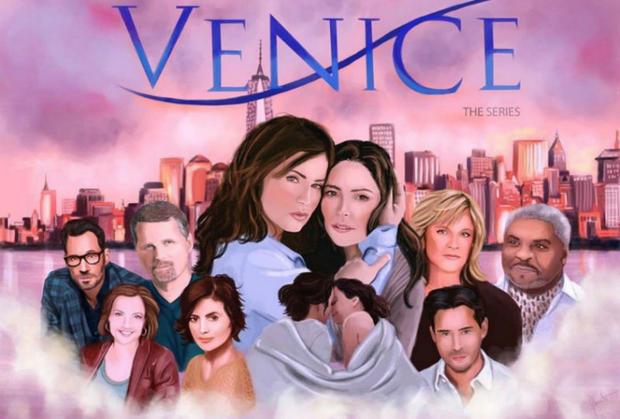