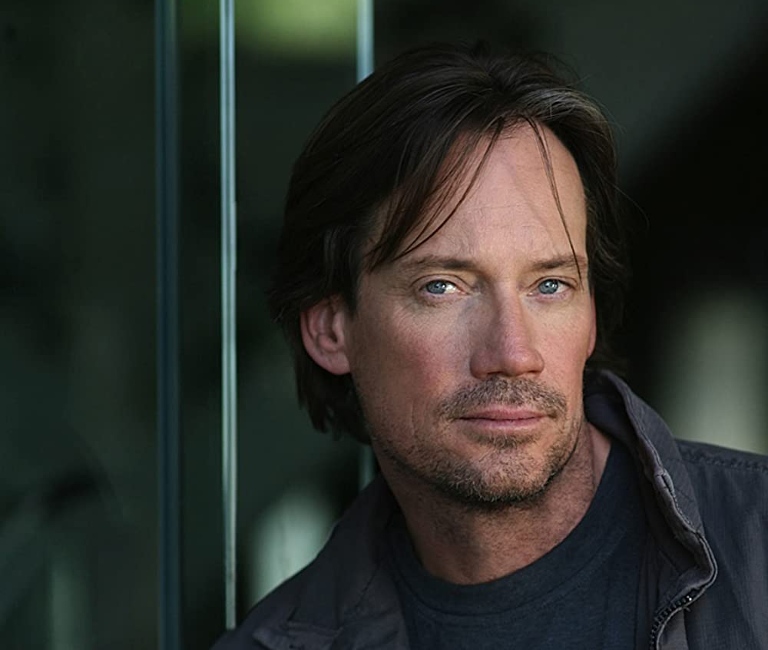 “Hercules” actor Kevin Sorbo chatted about his latest projects for 2022.

His “True Faith” book, which he co-wrote with his wife Sam Sorbo, was hailed as “inspirational.” “The book did so well and it kicked off some speaking events,” he said.

True Faith: Embracing Adversity to Live in God’s Light is available on Amazon by clicking here.

Sorbo is looking forward to the “Reagan” movie being released in the near future, and the documentary “Eating with the Enemy.” “I love that title and it deals with the Last Supper,” he said about the latter. “I produced it and I narrate it.”

“Then, I am leaving for Israel next month and I am shooting another documentary there,” he said. “I will be shooting a western later in the year and I car racing movie that I am shooting in my home state of Minnesota in July. I am staying busy.”

On the title of the current chapter of his life, Sorbo said, “Still Going Strong.”

If he were to have any superpower, he revealed  that it would be to “have the ability to get rid of trolls on the Internet.”

Sorbo defined the word success as “the ability to keep on working”, especially in an industry that is all about “rejection and destruction of dreams.” “I am entering my 40th year doing nothing else but acting. I am very blessed in never having to do any other job,” he said. “I have been very fortunate.”

He shared that he and Sam Sorbo run Sorbo Studios. “My wife also has a book called ‘Words for Warriors’ and she has a couple of books on homeschooling out. We’ve put our websites together,” he said.

To learn more about Sorbo Studios, check out their official website.

“We are leaving for Branson, Missouri, tomorrow where we are screening two of our movies and one of my documentaries at the Branson International Film Festival, which starts tomorrow,” he concluded.

To learn more about actor and producer Kevin Sorbo, visit his official homepage.