The film Lost Heart is about a burnt-out, music star Hannah Sweet (Melissa Anschutz) who returns to her small northern hometown in Michigan for her estranged father’s funeral. While home, Hannah will confront her painful past and perhaps find peace and balance once again.

Hannah will subsequently meet Chip (Josh Perry), a step-brother she never knew about, and the town’s eccentric pastor Milo Williams (played by Don Most). “I really enjoyed it, it was a different role for me,” he said. “I wasn’t quite sure how to approach it at first, but the script was so good. Then, I decided, ultimately, that there were some people that I knew from my past that I was able to draw upon. The key was getting into a rhythm and different energy. Also, doing some meditating was helpful for me, and it really helped get me to a different place, which was more appropriate for this character.”

On being an actor in the digital age, he said, “People’s viewing habits are definitely a little bit different. It is giving more opportunities and avenues for filmmakers and independents to be seen in a more leveled playing field.”

He is known for his portrayal of Ralph Malph in the hit TV series Happy Days. “I had just turned 20 when I started working on that, it was a long time ago but a very exciting time. I was just so happy to be working with a lot of wonderful people. It was a very talented group of people that was cast on that show. I was on the show for seven seasons,” he recalled.

Most opened up about life during the quarantine. “I’ve gone through different phases during the quarantine. In the beginning, it wasn’t a problem since I fought a lot of positive things about it but then you get to a point where you start getting anxiety and cabin fever. Right now, I am at a point where I am so anxious to get back to work,” he said.

For young and aspiring actors, he said, “This industry is incredibly difficult and competitive. It can be cruel and unfair sometimes. If you love doing it and it’s what you want to do more than anything else, and you can’t think of doing anything else, then pursue it. If you put all your energy in it and have passion and desire, then go for it.”

Most had the greatest remarks about master photographer Bjoern Kommrell. “It was really nice working with Bjoern. I enjoyed it very much. Bjoern is a very creative guy,” he said. 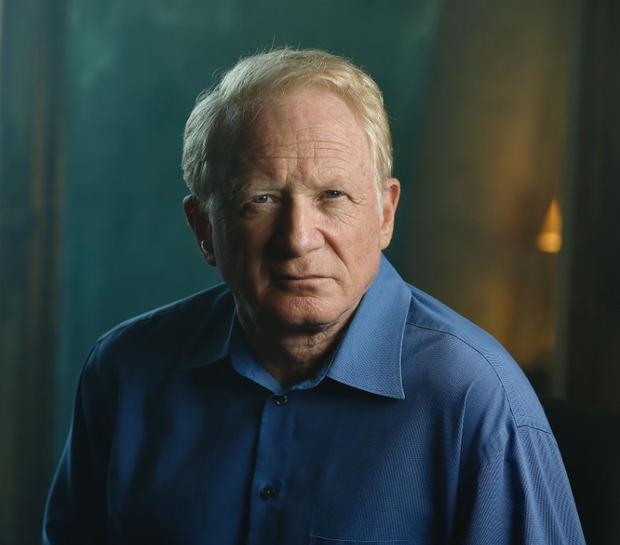 He defined the word success as follows: “Success is an elusive goal, and it can be dangerous, it can be a drug. As I am getting into my senior years, success is more well-rounded, and it has to be more fulfilling on a personal level. I am starting to embrace that.”

Most concluded about Lost Heart, “It’s a special little film. I loved the script from the start. The people that I worked with were wonderful. They are a great group of people with a lot of integrity. It’s heartfelt and it has a lot of humor, and it captures something unique. It’s a feel-good movie that will touch your heart.” 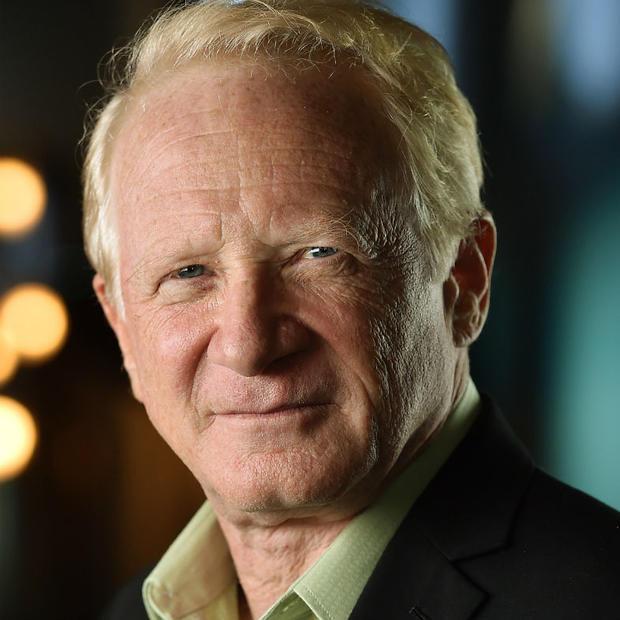