The duo is embarking on their Southern run of their successful North American tour, which wraps up on September 30. They will be donating a portion of their ticket sales from their tour dates to the American Red Cross Disaster Relief, in an effort to help out the victims of Hurricane Harvey and Hurricane Irma.

Daryl Hall remarked in a press statement, “I know everyone has been experiencing hard times, bad luck and a lot of sadness.” He added that the duo will try and do their share to help and give some cheer at their concerts.

John Oates was equally optimistic as Hall in his stament. “Hopefully our music will bring a small respite from the damages suffered during the hurricane, and more importantly, I’m hopeful that our contribution to the American Red Cross can help those in need,” he said. 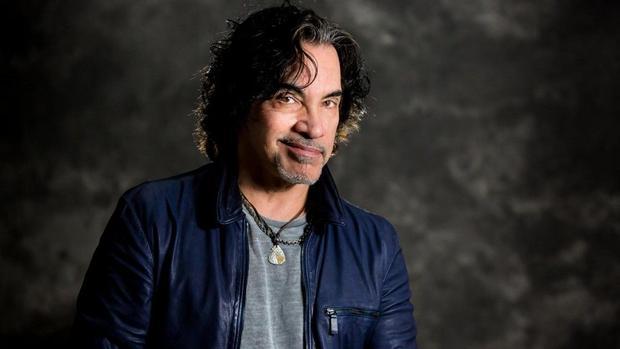 To learn more about Daryl Hall & John Oates, check out their official website.