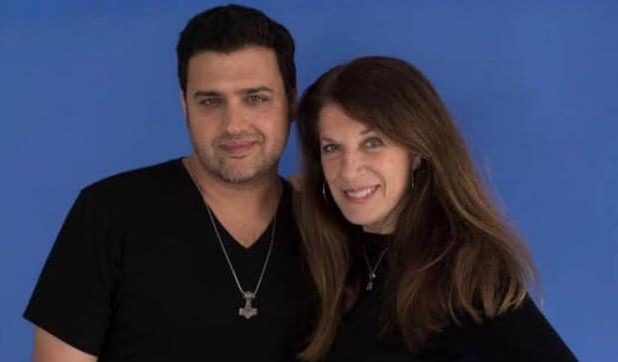 Emmy winner Gregori J. Martin of “The Bay” was recently honored with the “Michael Ajakwe ‘Pioneer of Influence’ Award.” Digital Journal has the scoop.

In addition, the hit digital series The Bay was recognized with an official selection at the Micheaux Film Festival.

“Thank you so much. So humbled and honored to receive this special award,” he exclaimed in a post on social media about receiving this award.

Gregori J. Martin is the showrunner of the 19-time Emmy award-winning series The Bay, which he created, wrote, directed, and executive produced.

The latest season of the series, Season 6, is available for streaming on Popstar! TV.

In this article:Digital, gregori j. martin, Series, The Bay