DigitalJournal.com found out why the PTC announced in a press release its opposition to the GQ photo shoot with the Glee actors. “It is disturbing that GQ, which is explicitly written for adult men, is sexualizing the actresses who play high school-aged characters on ‘Glee’ in this way,” reads the release. It adds the photo shoot “borders on pedophilia.”

The photos depict the actors playing their characters with skimpy outfits and titillating poses. The female actors are showing the most skin; the male actor is predominantly clothed.

In an interview, PTC’s director of public policy explained his group’s position. “It’s deeply concerning, because these actresses are playing teenage characters on Glee,” said Dan Isett. He said Glee is largely popular with a younger demographic and the show’s producers and magazine editor “used the show’s cache to cash in on this oversexualized photo shoot.” 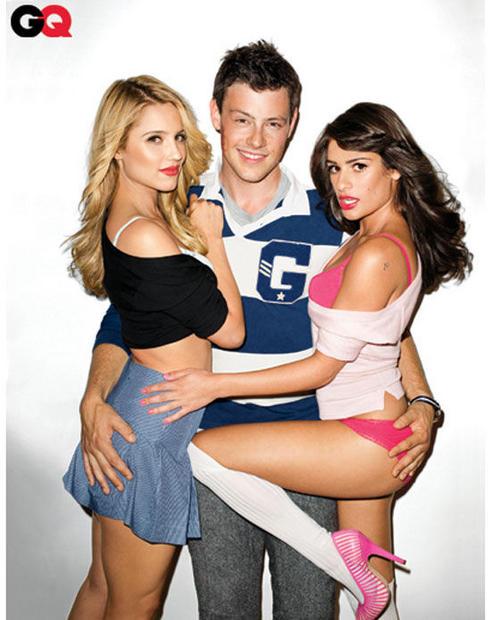 The Parents Television Council is a non-partisan education organization advocating responsible entertainment. The organization has more than 1.3 million members across the U.S.

GQ editor Jim Nelson replied to the release today, saying, “The Parents Television Council must not be watching much TV these days and should learn to divide reality from fantasy. As often happens in Hollywood, these ‘kids’ are in their twenties. Cory Monteith’s almost 30! I think they’re old enough to do what they want.” 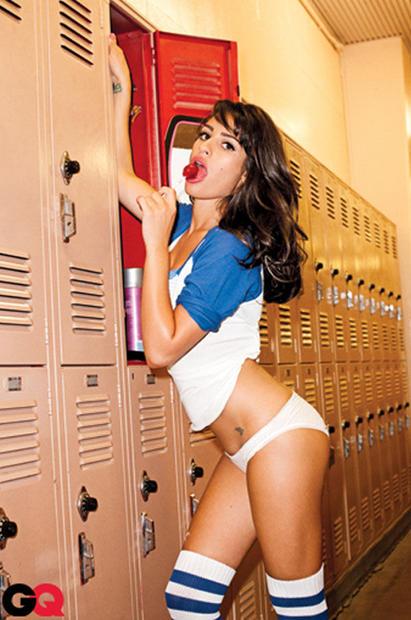 When asked about the age of the actors, Isett said it’s a non-issue. “The actresses are playing teens, and this photo shoot is still a very unfortunate decision.”

Isett says the PTC would like to see GQ apologize but more importantly they hope other magazines and TV shows don’t follow the GQ-Glee route.

Interestingly, one of the actors in the shoot, Dianna Agron, half-apologized for the lingerie-heavy photos, writing on her blog, “These aren’t photos I am going to frame and put on my desk, but hey, nor are any of the photos I take for magazines.”