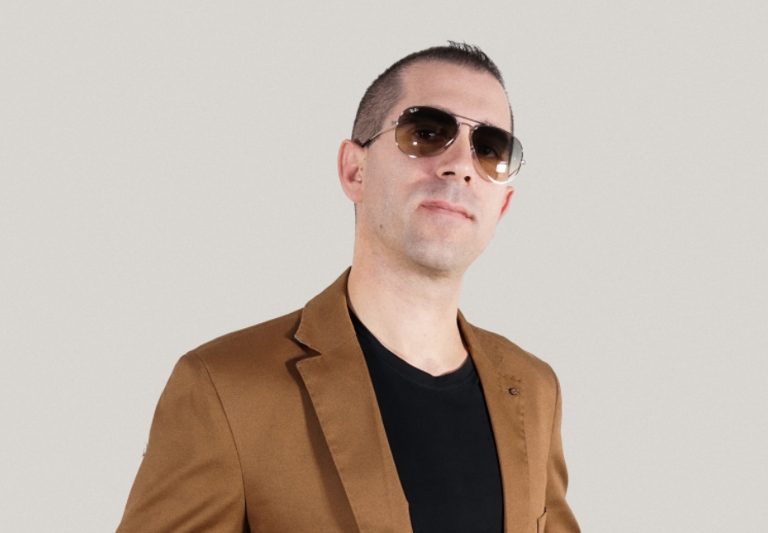 Italian DJ and producer Giuseppe Ottaviani is the king of pure trance. He spoke about his latest studio offering “Horizons (Part 1)” and being an artist in the digital age.

On the song selection for the new album, he said, “Since my previous album ‘Evolver’ was basically a dance floor focused instrumental album, for this one I decided to go the other way and make it prevalently vocal and suitable for any listener more than just clubbers.”

“I also wanted to make it sound totally different from anything I’ve done before and so I’ve reached out to many singers who mostly have nothing to do with Trance so that they would inspire me and lead me towards a different sound,” he said.

Favorite song on the album

He listed “The Wind in Your Face” as his personal favorite track on “Horizons (Part 1).” “The things that you normally take for granted can suddenly disappear overnight just like going out and not feeling the wind in your face because you’re wearing a face mask. Feeling the wind in my face gives me a sense of freedom, a sense of a better future, and it makes you dream about new horizons,” he said.

Regarding his music and songwriting inspirations for this record, he said, “Well the album was born during the first lockdown in Italy, in a moment where everything was looking dark and insecure with my touring life being upside down but at the same time having so much free time to make music in my studio and so I tried to make the most out of that situation and started to work on a new album.”

“An album deserves time and so that was the perfect moment without the pressure of having to deliver something for my live shows since there were no shows at all and for this reason, it was also the right moment to experiment with a different sound,” he said.

On being an electronic artist in the digital age, he said, “I come from the analog era, I’ve been around for quite a while and I have experienced all the pros and cons of both ages and while the majority of people would keep saying ‘it was better before’ I don’t think I would go back as I’m really enjoying the evolution of technology and the limitless tools and ways of making music that we have today.”

“The same applies to the way we share music with the world. As an artist, my mission is to share my passion for music with other people and the digital age allows me to easily reach out to the entire world. Yes, it’s busy and noisy out there but you have a chance that you definitely didn’t have before,” he said.

On the future of electronic music in the next five years, he remarked, “Electronic music has put together millions of people worldwide for the past three decades and more and it will continue to do so. It’s an amazing way to get together and celebrate life, it will grow even more.”

When asked about his dream collaboration choices in music, he responded, “In the past two years I’ve been listening to lots of new artists, people that I would normally don’t pay attention to too much because I’m always busy doing my stuff but with the break we had I also had time to discover those artists and eventually becoming a fan of them. I really love what Ben Böhmer is doing and I’d love to collaborate with him sometime.”

“On a different level, I’m still a huge fan of U2 and my dream is still to have Bono voice on one of my records,” he added.

On his definition of the word success, Ottaviani said, “It only means that I’m able to share my music with a lot of people and that they appreciate it. When you start making your own music in your bedroom studio the first thing you do is showing your new production to your friends and the more friends will listen to it the happier you feel, especially if they like it because that means they feel the music just like you.”

“When producing music eventually becomes your job the concept remains the same, just on a larger scale. You’re not only reaching your close friends, you’re reaching the world and sharing your passion with millions making them become your new friends,” he explained.

“Horizons (Part 1)” is available for pre-order by clicking here. “Music can totally change your day and turn it into a much better one. Listen to the music in your dark times and follow the light on the horizon,” he said.